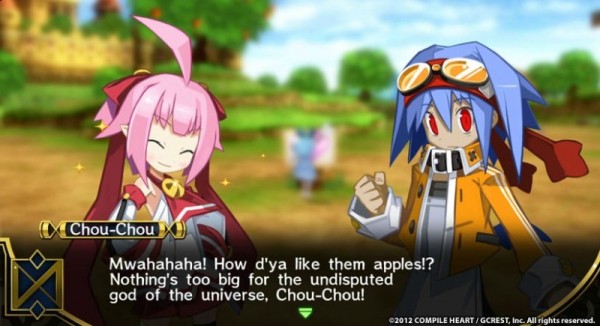 You may remember that back in 2012 NIS America brought the Compile Heart developed Mugen Souls over to North America. Well, although the game was given a sequel it has largely been gone from the mind of gamers but apparently not forgotten as Ghostlight Interactive has announced that they are working on bringing the original game to the PC.

The company has announced that they are planning on releasing Mugen Souls on PC via steam in Q4 2015 for a currently unannounced price. It is worth noting that despite this being a separate release from the original PlayStation 3 version, that this PC release will still have the bathing mini-game removed due to censorship issues. 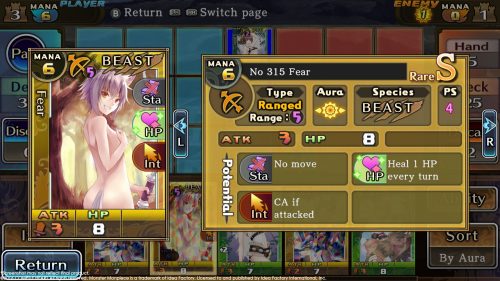