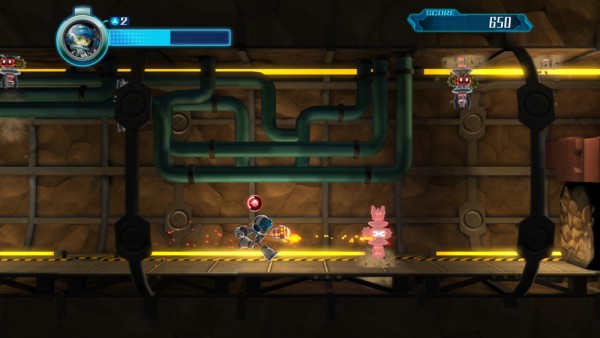 Mighty No. 9‘s release will feature a retail and digital version for the PlayStation 4, Xbox One, and Wii U versions of the game while the title will be available digitally on the PlayStation 3, Xbox 360, PC, Linux, and Mac. The previously announced PS Vita and 3DS releases will be coming at a yet to be determined date as digital exclusives. 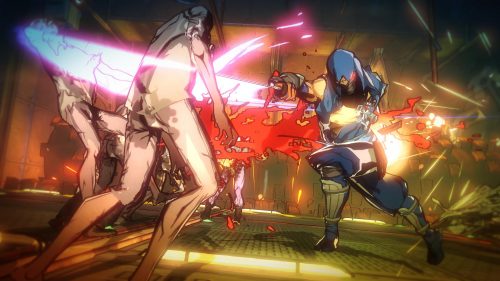