When released, Megadimension Neptunia VII will be available at retail as well as digital and it is worth noting that this title features three different worlds to save, three stories to experience, new characters, a powerful new NEXT transformation mode, and a number of various improvements. For those who want to sample the game, the Japanese demo featuring the first area of the game and the new ‘Giant Battle’ system are available for preview is still available on the Japanese PlayStation Store. 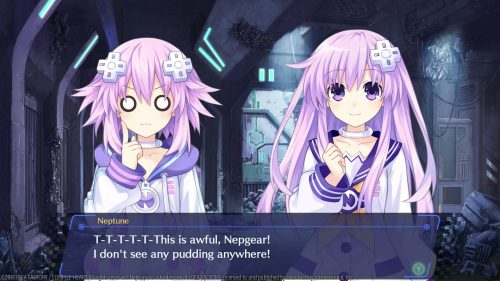