Hanabee Entertainment has announced that they have three anime titles scheduled for release on home video in Australian on October 15, 2015.

Pre-orders for these three releases can be made here. Hanabee implicitly stated that there may be one or more additional releases planned for October 2015. 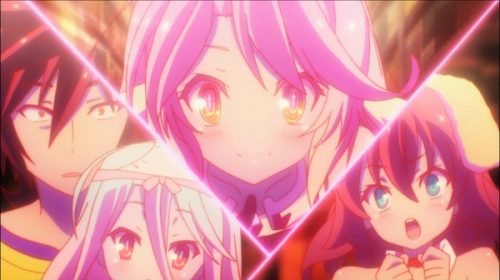 The List of Hanabee Entertainment’s Anime Releases of June 2016 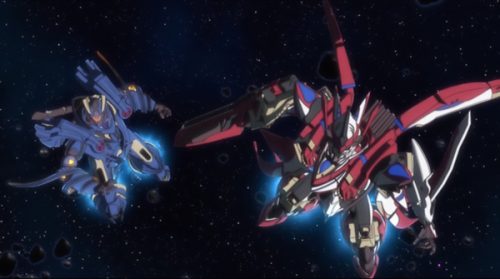