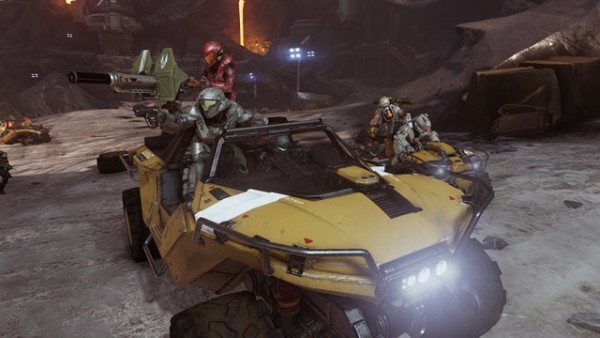 With Halo 5: Guardians set to be released in about a month and a half Microsoft has released two new trailers for the game, one of which is called a “Cinema First Look” that not only gives us a glimpse at various elements of the game but also a behind the scenes look at 343 Industries as the team talks about certain parts of the game.

The second video, called “Swords of Sanghelios,” is a four and a half minute gameplay trailer highlighting a solo part of a campaign mission. Check out the trailers below and keep an eye out for this Xbox One exclusive when it is released next month on October 27th. 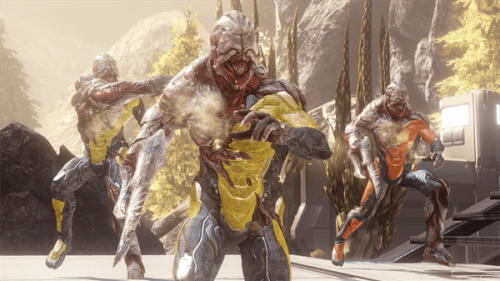 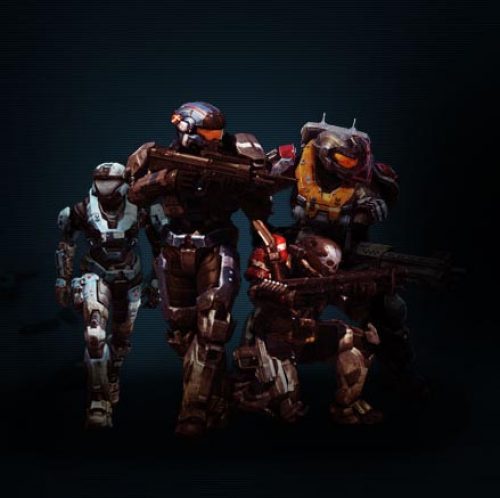