Right Stuf revealed this week that FUNimation Entertainment has delayed their release of Free! -Eternal Summer-. The second season was due to be released on September 29, 2015. A new release date has not yet announced.

Discotek Media released the first season of Free, subtitled Iwatobi Swim Club, on English-subtitled DVD earlier this year. FUNimation’s release of season two will include an English dub. According to the product details that were previously available, it will be released in standard, limited and premium edition DVD and Blu-ray combo packs. The limited edition release will come in a chipboard box and the premium edition will come with a variety of physical bonuses, including: an exclusive full colour art book, seven art cards, a full colour sports towel and Iwatobi and Samezuka decals. 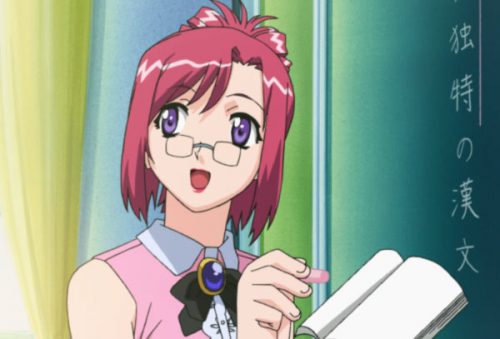 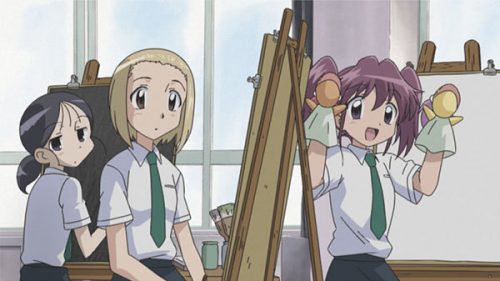