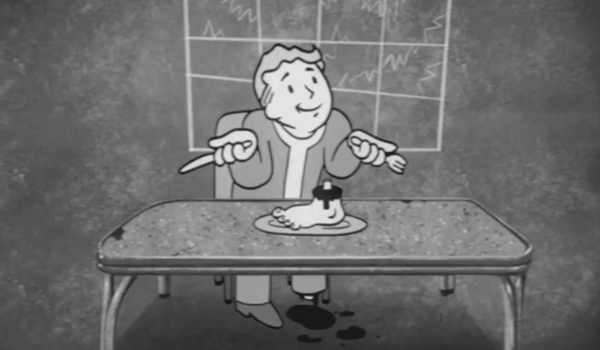 Continuing with their series of humorous trailers for Fallout 4, Bethesda has released a new video focusing on introducing the S.P.E.C.I.A.L. mechanics, which stand for strength, Perception, Endurance, Charisma, Intelligence, Agility and Luck. We have already seen what strength can do for players as well as how perception can help players avoid danger, take out enemies, and sneak around easier.

This time around the focus is spent on Endurance where you can see plenty of humorous slides below and possibly learn about some important gameplay details that will be included in Fallout 4 such as the return of eating, drinking, and even cannibalism in an apocalyptic wasteland.

Just Cause 2: Multiplayer Wins 2013 Mod of the Year 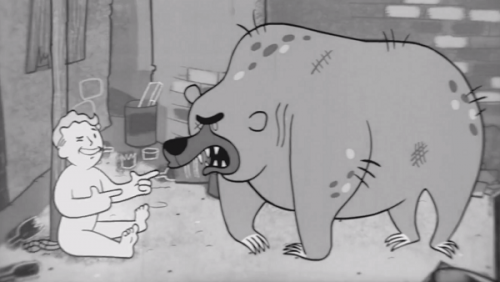