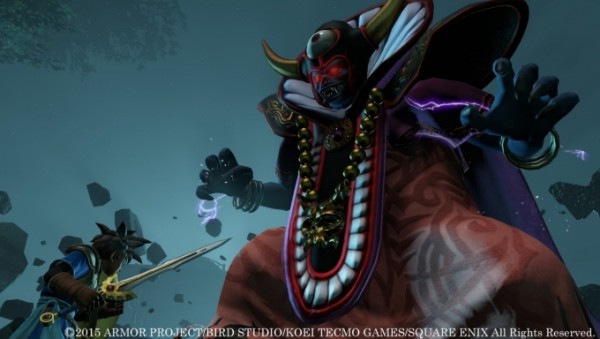 Square Enix has announced that when they release Dragon Quest Heroes: The World Tree’s Woe and the Blight Below in the West that they will be including all of the post-launch DLC that was released in Japan on-disc for free. The DLC includes a number of episodes that allow players to experience new pieces of the story as well as unlock additional costumes for a few of the characters. 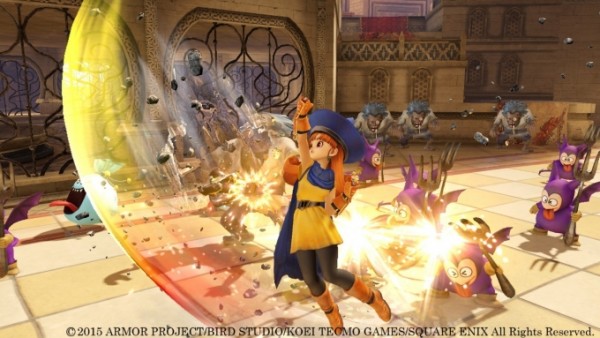 These missions will become available once the player has reached a certain point in the storyline. Dragon Quest Heroes: The World Tree’s Woe and the Blight Below is set to be released on the PlayStation 4 in North America on October 13th.

Monsters Showcased One Day Ahead of Dragon Quest Heroes Release