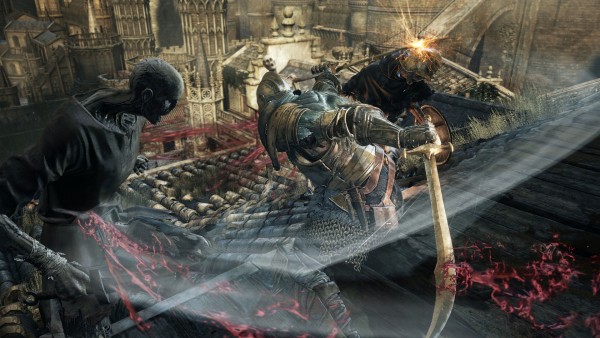 From Software and Bandai Namco have announced that Dark Souls III will be released on the PlayStation 4 and Xbox One in Japan on March 24, 2016 where they will be offering a standard version of the game as well as a fancy pre-order bonus that includes the game’s soundtrack and a specially designed map.

It is worth noting that a Western release date for Dark Souls III has not yet been announced but going from past titles’ release dates, this means that fans of the series can likely expect Dark Souls III to be released in the West within a month or two from the Japanese release date.