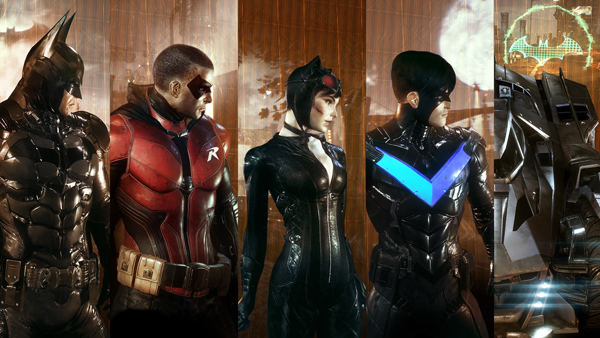 Warner Bros hasn’t been shy about giving its Batman: Arkham Knight players more paid content to enjoy post-release; first was the Batgirl story DLC, then the Nightwing and 1980s Batmobile. Well now you can add another new Batmobile to that list with the Nolan-universe Tumbler Batmobile.

While you can grab the new Batmobile and roll through the streets of Gotham in style, come September 29th there will be a tonne more content available, including: 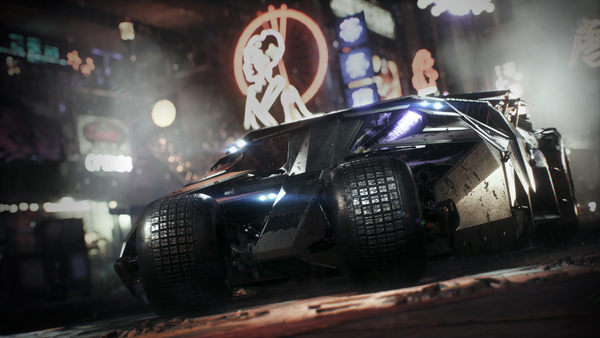 Also, make sure you stay tuned for even more Batman: Arkham Knight downloadable content coming in October, including: