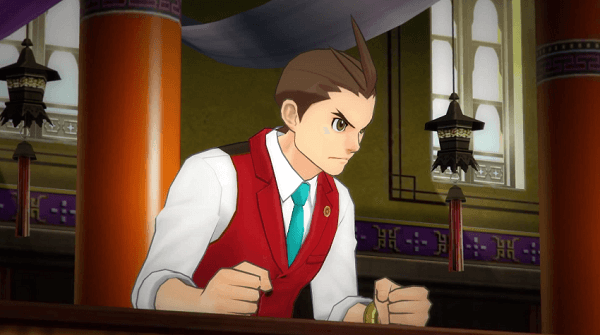 Earlier in the week Capcom released a small trailer for Phoenix Wright: Ace Attorney 6 showing off how the game will look in motion and now during their stage event for the title the company chose to reveal the full Tokyo Game Show trailer that gives fans of the more recent games something to look forward to.

This latest trailer confirms that Apollo Justice will be appearing in the game though how major of a role he will have has not yet been revealed. As for the game, Phoenix Wright: Ace Attorney 6 is set to be released on the 3DS in Japan in 2016 and has already been confirmed for Western release. 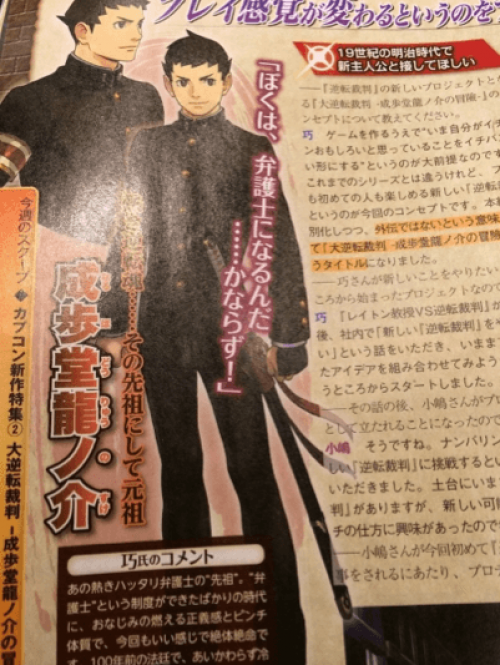