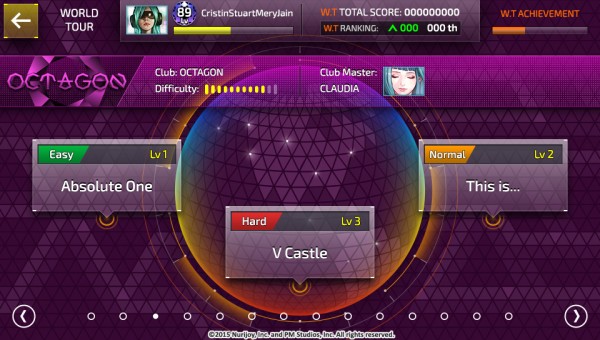 Back in June acttil and PM Studios announced that they would be releasing Nurijoy’s Superbeat: Xonic in North America sometime this fall and now the company has not only revealed the first English promo trailer for the title but they have also confirmed that the PS Vita game will also be compatible with PlayStation TV.

Since Superbeat: Xonic will be given a retail and digital release, the box art for the game as well as some of the song art has also been revealed. You can check out the new images as well as the promo trailer that shows what this rhythm game has to offer below. 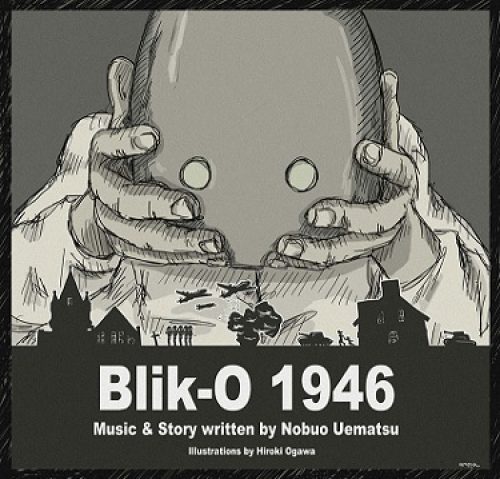 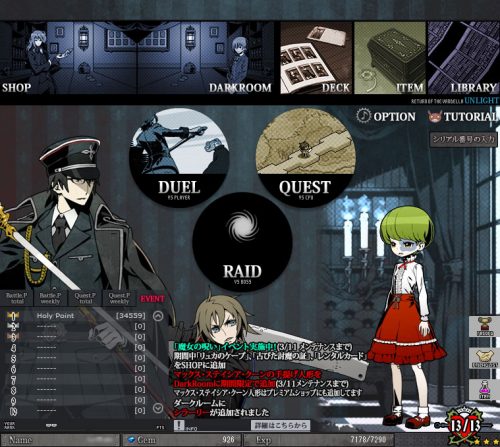