Shout! Factory has set the release date for their DVD release of Gosei Sentai Dairanger. They announced that they would be releasing the series in July.

Elements of the 1993-1994 series Gosei Sentai Dairanger were adapted into Mighty Morphin’ Power Rangers. The complete original series will be released on DVD in North America and Canada on November 10, 2015 with Japanese audio and English subtitles. The set will come with 10 discs. It can be pre-ordered at Shout! Factory’s website.

Shout! Factory provided a synopsis for the series:

The three Tribes of the Daos Empire — Shura, Dai and Gorma — were peaceful until the Gorma set out to conquer the planet, launching a magical war between the Gorma and Dai Tribes that lasted for 5,000 years. In the end, both civilizations were lost… until now. The evil Gorma have returned. Now, it’s up to Master Kaku to assemble a team of kids with high levels of chi to become the protectors of the Earth known as the Dairangers!

Pre-orders made at the website linked above will be shipped two weeks prior to the release date. 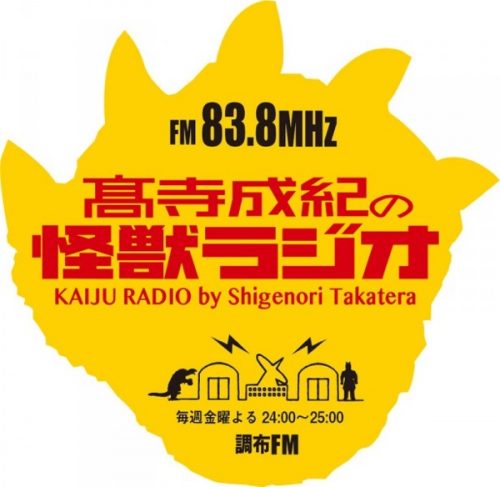