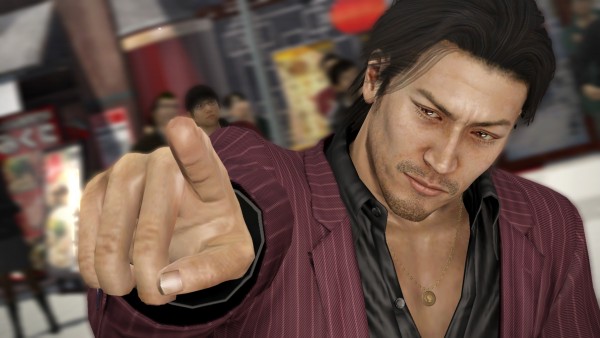 Back in June Sega and Sony released the first developer interview for Yakuza 5 and now the second interview, featuring Gio Corsi, Sony’s Director of Third Party Production and Developer Relations, speaking with Yakuza 5‘s General Director Toshihiro Nagoshi and Producer Masayoshi Yokoyama and now Sony has released the second video in the series of interviews.

This time around the video interview focuses primarily on answering questions from fans as well as talking about the hostess clubs, various locations in the game, character designs, and the street brawls. While no exact release date has been announced, Yakuza 5 will be released on the PlayStation 3 in 2015 in North America and Europe. 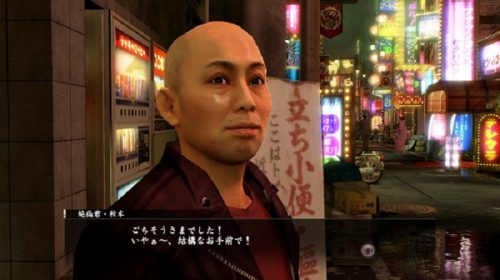 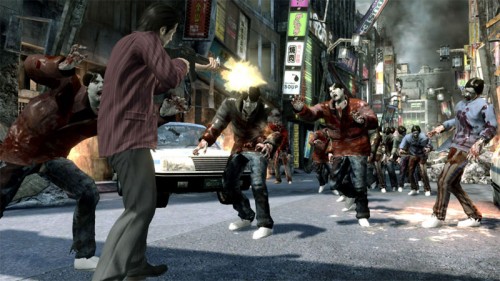