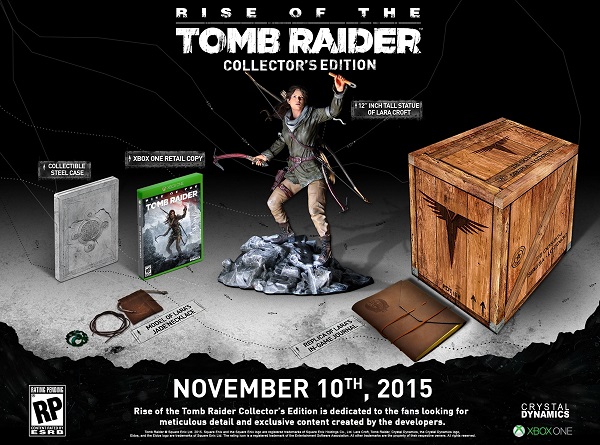 Square Enix has announced that they will be selling a collector’s edition for Rise of the Tomb Raider which is set to be released as a temporary Xbox exclusive on November 10th in North America and November 13th in Europe. Those who wish to purchase this collector’s edition will find that it can only be purchased through Square Enix’s online store and is priced at $149.99.

This collector’s edition for Rise of the Tomb Raider can currently be pre-ordered though it appears that only the Xbox One verson of the title will be available in this format and not the 360 version. As for the PlayStation 4 and PC versions, they are set for release sometime during the holiday season in 2016. 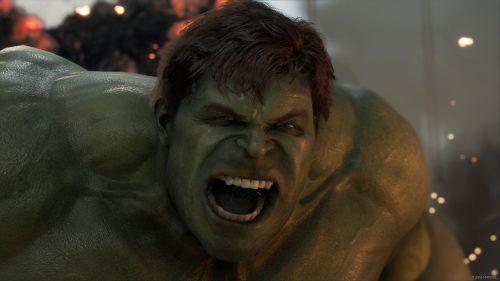