Nintendo have detailed the rest of their release schedule for 2015 and it includes some much anticipated titles, hardware bundles, controls, New 3DS face plates and Amiibo including a brand new announcement for a Mega Yarn Yoshi Amiibo that is over three times as big as a standard Yarn Yoshi Amiibo and has a different pose. 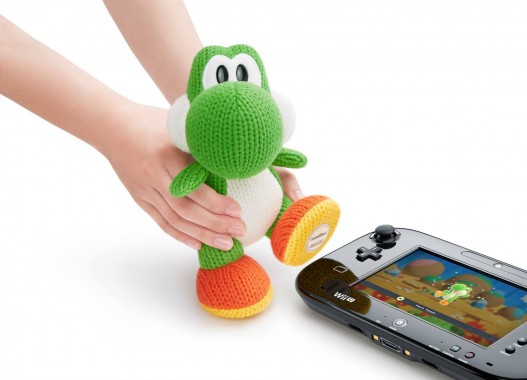 Other big announcements not known prior to today include release dates for Mario Tennis: Ultra Smash and Star Fox Zero, both releasing on November 21st and Xenoblade Chronicles X receiving a December 5th release date. The full Australian release schedule is below. Any games with a radically different release date in other territories will be noted. 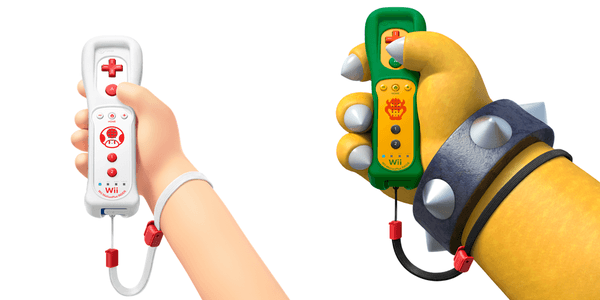 There’s still a lot left to come from Nintendo before 2015 is out but Nintendo are also planning even further ahead with some big releases in 2016 including Fire Emblem Fates, Pokken Tournament and hopefully, The Legend of Zelda Wii U.

Tell us in the comments below which release day you’re most looking forward. We’d love yo hear from you.

Just Dance 2014 Available this Friday in the UK