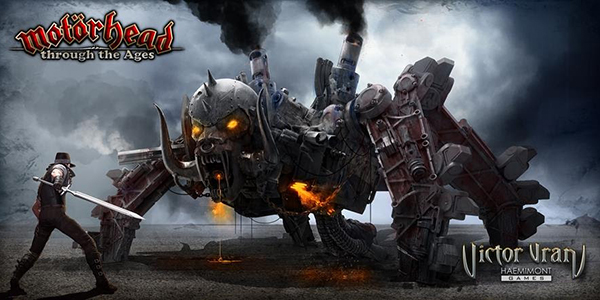 It’s only been a few weeks since Victor Vran left Steam Early Access, but Haemimont Games announced today that they will be teaming up with the band Motorhead to create a new expansion pack for Victor Vran. The Bulgarian developers will be creating a new area that mashes together inspiration from the Wild West, the Dark ages, Motorhead’s lyrics, and the band’s style. The new story will focus on religion, politics, and oppression.

Victor Vran “Motorhead Through the Ages” is set to launch sometime in 2015. No price has been announced. Victor Vran is available now for Linux, Mac, and Windows on Steam and GOG. 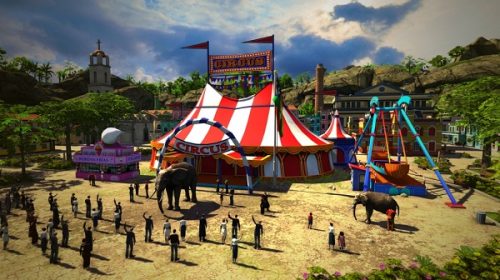