The Amiibo craze may have died down from its early days but that doesn’t mean that every character in Smash Bros. won’t be receiving their own physical figure, including the DLC characters that were added to the game. Mewtwo is the first of these DLC characters to receive an Amiibo and he looks pretty epic even though he’s been shrunken down to toy size.

The Mewtwo Amiibo will release on October 23rd in Europe and the 24th in Australia, alongside the modern colours 8-Bit Mario Amiibo. A U.S. release date has not yet been set. Using the Mewtwo Amiibo in Super Smash Bros. for Wii U and 3DS will allow you to fight the character without a purchase but you will still not be able to play as Mewtwo unless you purchase the DLC. 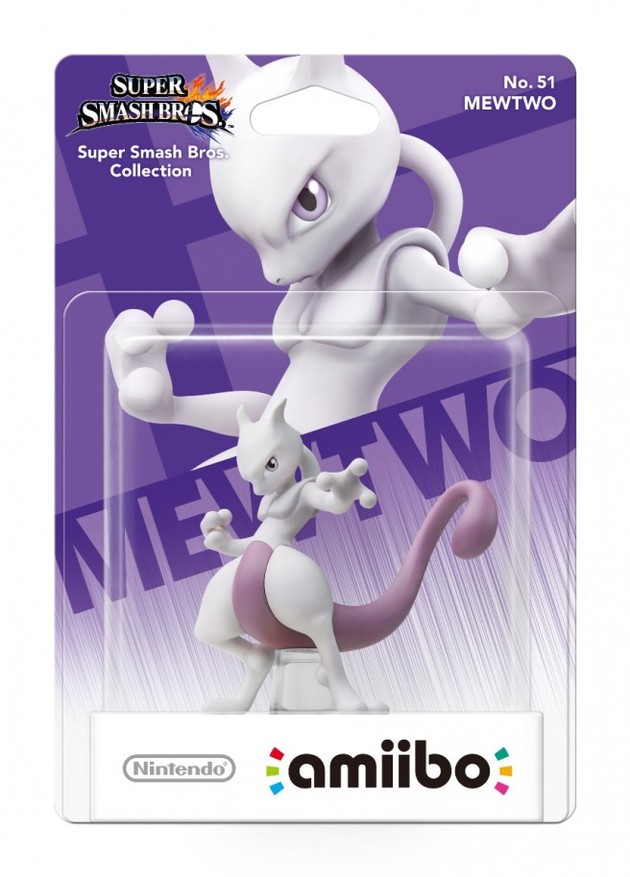