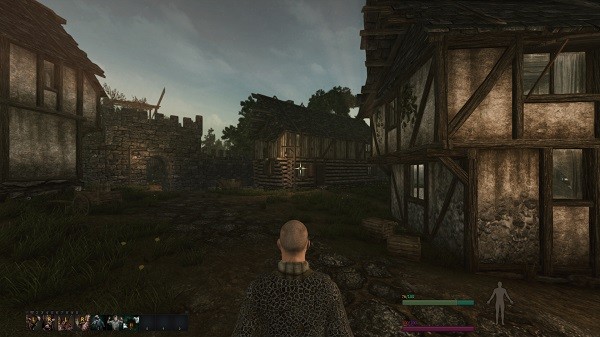 I had a chance to check out Life is Feudal while I was at E3 this year. The game is an interesting survival, simulation, sandbox game with surprising depth. I had the opportunity to sit down with the CEO of Bitbox Ltd.; Vladimir Piskunov. Our conversation was quite interesting as it ranged from topics like player community management, Maslowe’s hierarchy of needs, and the alleged indiscretions that some online players had with his mum. All this and more can be found below… 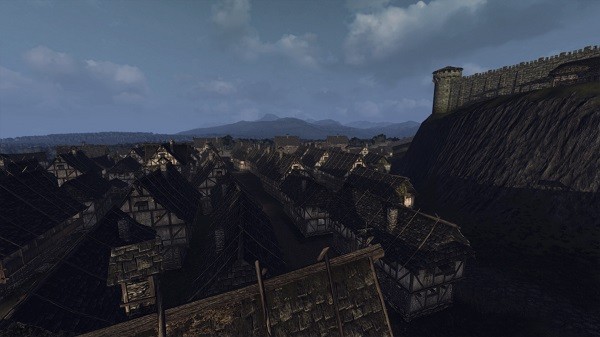 How did you come up with the concept of Life is Feudal?

So that’s an interesting story, I believe, I’m a hardcore player myself. I’ve always liked RPGs more with free (for-all) PVP and loot. I’ve played Ultima Online, Shadowbane, EVE Online  and back in 2010 I just decided ‘why not make the game of my dreams?’.

That’s it. I just created a post on a local game development site in Russia, looking for similarly minded-persons, and I managed to get an enthusiast team. It was a really difficult time as enthusiasm doesn’t always last long. So people were jumping in and jumping out but I managed to keep the core and we created a technical demo.

In November 2011, I managed to find a small local investor thanks to the technical demo. It already contained terraforming with tunnels and free-building. On our channel we have old videos of us building a castle and building tunnels underneath it and inside it. 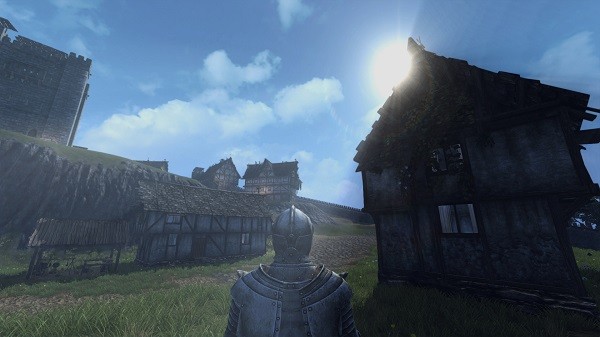 That sounds good. You seem to have come a long way since then. There’s been a renaissance in the survival crafting genre with a lot of new titles coming out in recent memory. In particular, your game reminds a bit of the old A Tale in the Desert… but with less sand and more violence. So what makes your game different from other titles?

That’s a really good game with an interesting concept. That game is all about social interaction and building a society. There’s no combat. I would say it’s definitely one of the moderate inspirations for my game.

It’s one of the reasons why I’d say my game is not just another survival game. Survival is one of the aspects but once you get a small base and then a small village then you are fine. You don’t even need to really worry about other people.

It’s like… have you heard of Maslowe’s hierarchy of needs? 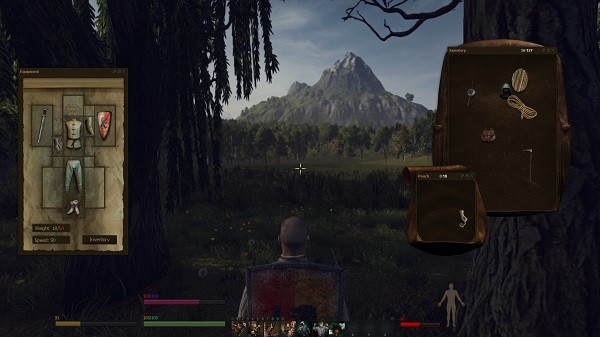 I have. That’s a psychological concept, isn’t it?

Yeah, so first of all you need air and food, shelter, then you need an occupation, then you need to be well regarded by people and so on. So food is just a basic part of the pyramid and we’re going to be going further up the pyramid. In other games, you can’t go up that pyramid as there aren’t any games which will let you. They’re just all about survival.

In our game, survival is just the first step in going further.

So what are the steps to achieving these other needs in your game?

By allowing our players to build and achieve something inside our game, not just surviving for a certain amount of time. We’re helping support players develop their own villages, their own friendships and communities. Helping them achieve good relations with other villagers and players. Or going the other way and letting them destroy other villages.

I mean, who would want to build a huge beautiful town and live there by themselves? I mean, it’s possible, in game master mode, and I know some solo players who love creating something in game master mode and sharing those creations.

Inside our booth here, you can see all the screenshots from our community and it highlights that our players don’t just want to survive but also want to create. That’s what we offer to players. We let them shape the world.

They can build towns, underground tunnels, and even underground cities. You can create and furnish rooms inside your city!

You can see from how Bill is playing (at the booth) that he’s built himself up as a blacksmith, but he has chicken coops and all this other stuff.

That’s what I find so cool. I really like that. 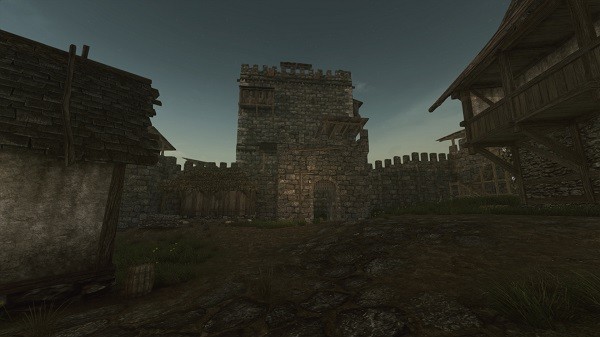 That sounds really good. To that end, have you put in anything mechanically to facilitate positive player interaction?

One of our central game mechanics is our ‘alignment system’. So you have to ‘pray’ everyday to increase your alignment and if you commit ‘sins’ like: assaulting someone, robbery, murder, knocking someone out, or even trespassing on someone elses land and your alignment will go down.

If you die with a lower alignment, you will lose way more skill points. So basically, you don’t want that to happen but you are allowed to do that. Nothing will go wrong with a low alignment… as long as you don’t die.

What’s more is that I know that some servers are just totally into roleplaying and they’re all friendly. I jumped in myself and I said ‘hi, I’m new. Can you help me?’.  They send you off to the junior village and give you metal tools and give you time to decide whether you want to be a blacksmith or a farmer or a miner.

Maybe this was just my own experience but in some games I’d get shot after maybe one hundred minutes of trying to find my way all I learned was that a number of other players were surprisingly close to my mum… but I definitely didn’t learn how to play. 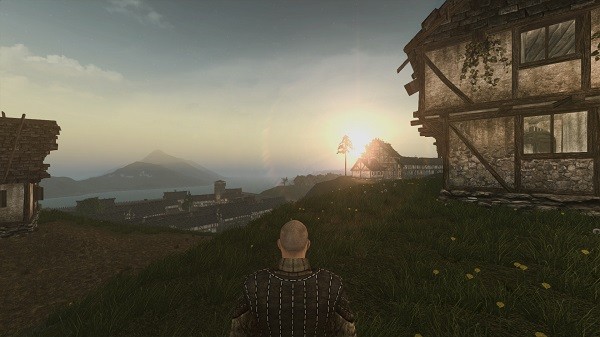 Ha! Well, it definitely sounds like you have a pleasant community around your game. I’ve heard that in addition to the private player servers, you’re also planning on creating an MMORPG server. Can you tell us more about that?

Sure. So that was actually the ideal from the start.

Back in 2014, we actually had a proper alpha test for an MMORPG map. It contained 21 by 21 kilometre of game world and one of our alpha testers needed three hours to cross from the South to the North.

All the land could be terraformed. You can build anywhere you want, chop down trees, plant them, and all that stuff.

So we had the alpha test to bug test… but I also think that the development of Life is Feudal: Your Own (private servers) are important. They’re in symbiosis because for players more interested in small-scale games, they’ll stick to these private servers and play with a couple friends.

But if you’re looking for massive battles and global politics and diplomacy and all that stuff, then you can jump on the MMORPG server. It’s up to you to decide where you want to go.

In October we’re planning on releasing the full version of Your Own and after that, we’re going to switch back to developing the MMORPG while supporting both versions. In March 2016, we’ll start Beta tests for the MMORPG version.

Cool! Thank you for your time, Vladimir.

If you want to read more about Life is Feudal, feel free to have a gander at my impressions here. 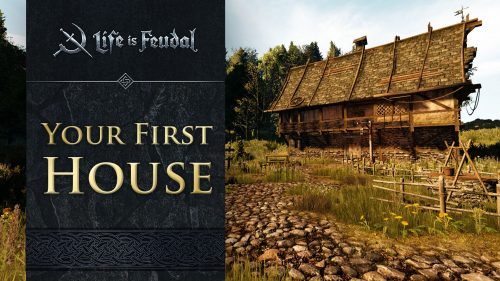