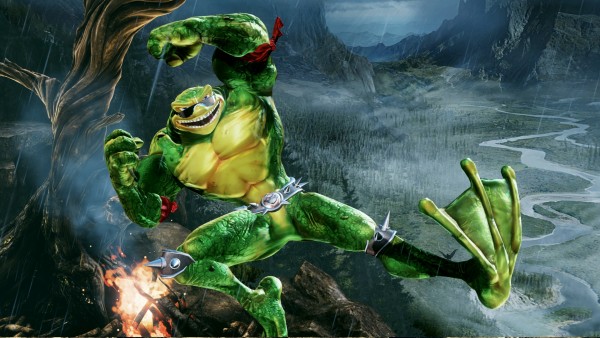 Microsoft has announced that they will be releasing Killer Instinct: Season Three in March 2016 for the Xbox One and PC (with the PC version supporting Xbox One fight sticks and controllers) and that while this third season will feature eight new characters, one of those characters will be Rash from Battletoads.

Starting today anyone who owns Killer Instinct or Rare Replay can download and play a limited sneak peek of Rash on Xbox One. Rash’s availability is limited for now and will be playable as part of a test period that runs until September 8th. You can check out a few screenshots of how Rash will look in the game below. 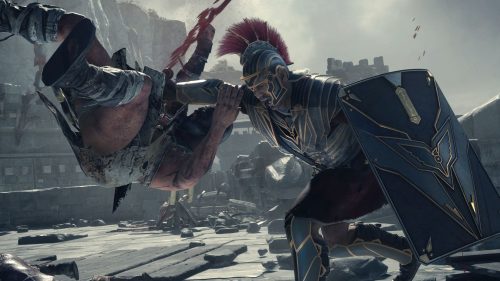