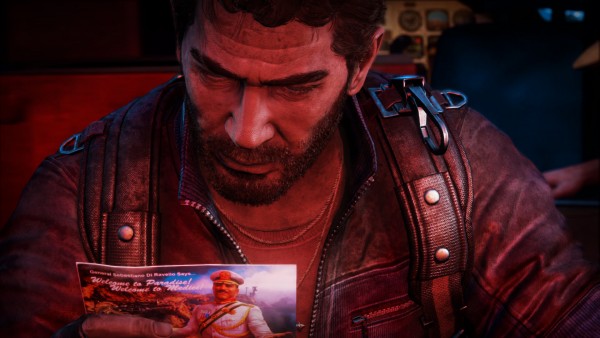 Square Enix and Avalanche Studios have released a new trailer for Just Cause 3 which debuted during Microsoft’s Gamescom 2015 press conference. Besides the ‘Burn it’ trailer, the company also announced that all Xbox One copies of Just Cause 3 will include an Xbox 360 version of Just Cause 2 so players can take advantage of the console’s upcoming backwards compatibility. 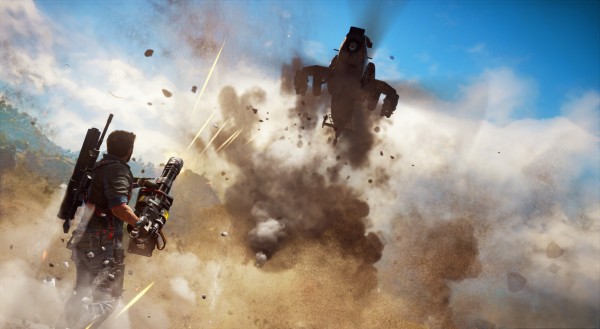 The aforementioned trailer, that can be found below, shows off plenty of gameplay from Just Cause 3 as well as just how destructible most of the world and vehicles will be when the title is released on the Xbox One, PlayStation 4, and PC on December 1st. 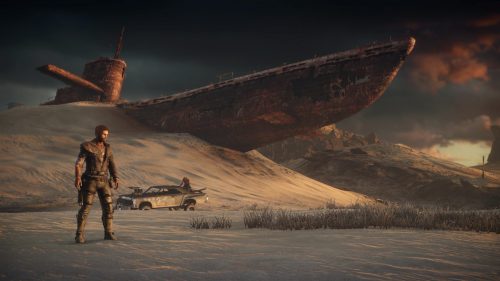