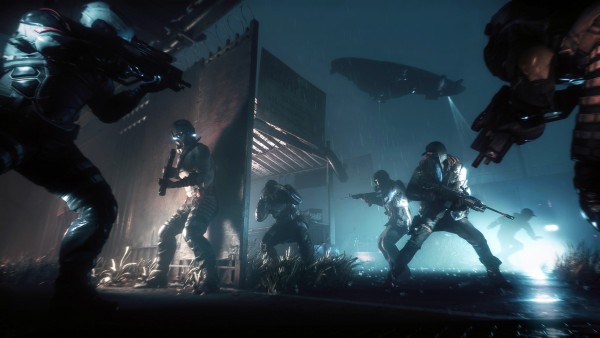 During Microsoft’s Gamescom 2015 press conference Deep Silver debuted a couple of brand new trailers as well as some new screenshots for Homefront: The Revolution which is set to be released on the Xbox One, PlayStation 4, and PC sometime in spring 2016.

The first video serves as a cinematic trailer for Homefront: The Revolution called “Thank You” while the second one features roughly two and a half minutes of gameplay footage where a few of the different mechanics that players can use in combat are shown off. You can check out both videos as well as the handful of new screenshots below.