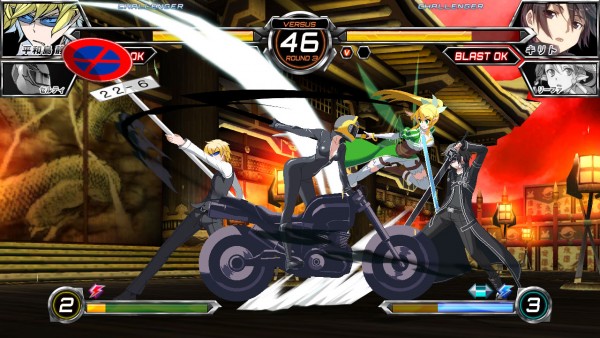 Sega surprised many in the West when they announced their plans to localize Dengeki Bunko: Fighting Climax, a fighting game featuring some of the most iconic characters taken from light novels published by Dengeki Bunko, and now that we have a set release date for the game, they have released the first in what appears to be a series of trailers to meant to show off what most of these characters will be capable of.

This first trailer introduces Asuna, Kuroyukihime, Tomoka Minato, and Shizuo Heiwajima and you can read more details about each character below: 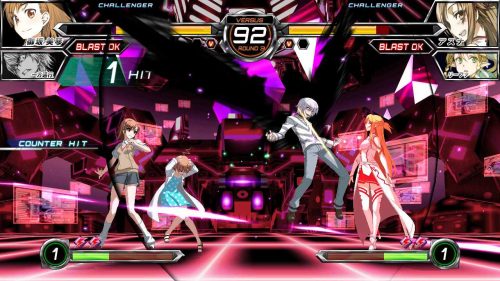 Dengeki Bunko: Fighting Climax to be released in the West this summer