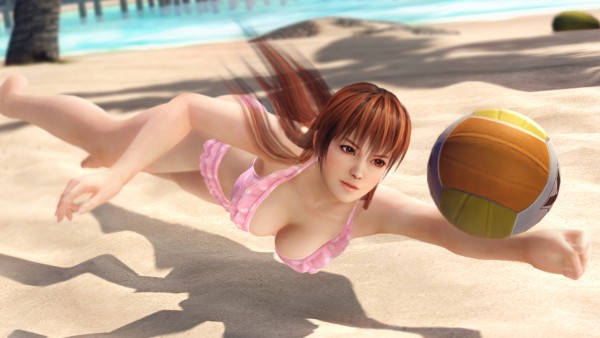 The winners of the voting will be announced at Tokyo Game Show and all downloads will be counted until September 10th. That isn’t all the news however, as the company has released some of the first screenshots of what to expect in the game, though they did note that they are extremely early in development.

It is worth noting that for now Dead or Alive Xtreme 3 is only in development for release in Japan and Asia though an “adjusted” version of the title may come to the West if there is enough demand according to an interview with producer Yosuke Hayashi in Famitsu. As for the aforementioned themes, previews of what the themes of the fifteen possible girls fans can vote for can be found below: