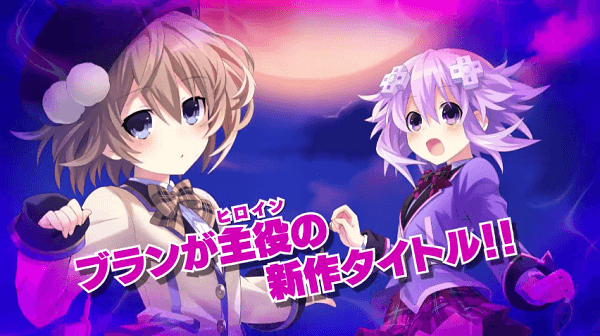 Although Extreme Dimension Tag Blanc + Neptune Vs. Zombie Army isn’t set to be released in Japan for another two months Compile Heart has opted to release the opening movie for the title quite early. Unlike many of the other openings for past Hyperdimension Neptunia titles, this one’s opening movie features a comic book style that includes already English translated text, a strange addition considering the PS Vita title has not been announced for localization as of yet.

You can check out the opening video for Extreme Dimension Tag Blanc + Neptune Vs. Zombie Army below while the game itself will be released for the PlayStation Vita in Japan on October 15th.

Hyperdimension Neptunia Mk2 is too Mature for Teens