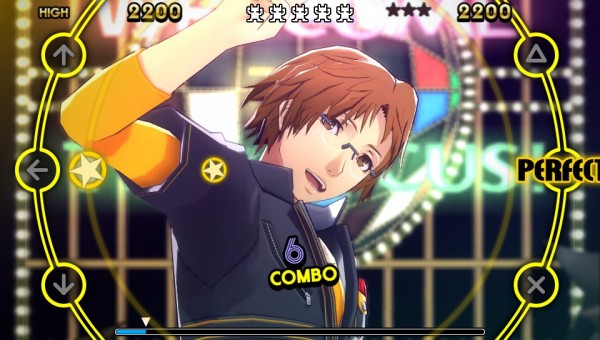 Currently Persona 4: Dancing All Night is set to be released on the PlayStation Vita in North America on September 29th with a European release planned for sometime in Fall 2015 by NIS America. 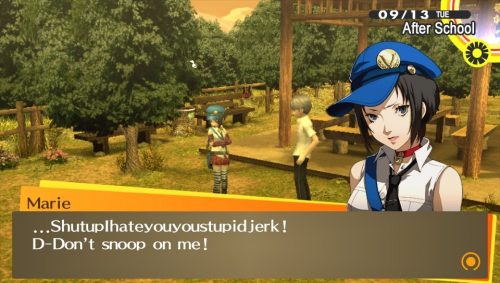