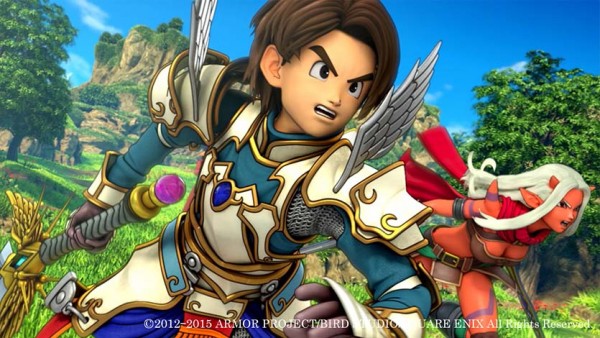 You may remember that Square Enix originally made the online-only Dragon Quest X for the Wii U, Wii, PC, and eventually the 3DS in Japan but despite how much fans in the West wanted it, there never was a hope for localization.

However a ray of hope has appeared since Square Enix recently announced that they are working on bringing Dragon Quest X to the PlayStation 4 and although a release date was not announced, this does give the company a chance to broaden the game’s user base by releasing an English version of the PlayStation 4 release in the West. It is also worth noting that the company did state that plans to bring the title to Nintendo’s NX platform are “under consideration.”