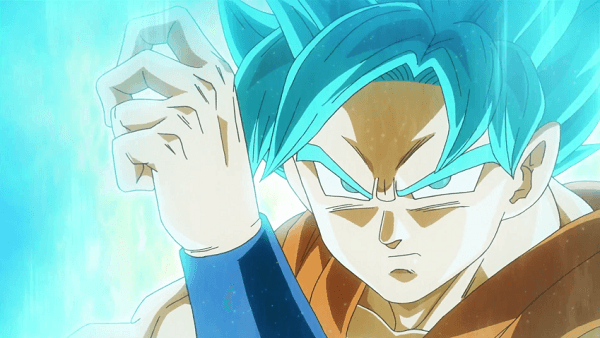 In case you haven’t been paying attention to anime news in the West, FUNimation is currently holding a limited screening of Dragon Ball Z: Resurrection ‘F’ in North America across a little more than 1,000 theaters. The film opened last night at 894 theaters and FUNimation has announced that Dragon Ball Z: Resurrection ‘F’ earned $1.97 million on the opening day of the theatrical event, placing the film as the 8th highest anime opening of all time and the first time a limited event-style theatrical release has broken into the top 10 of overall box office gross.

The film will continue to be shown in various theaters until August 12th and Michael Duboise, the EVP and COO of FUNimation had the following to say about the film’s success:

“We are thrilled with the overwhelmingly positive fan response to the movie. We knew the opening would be very good but its performance has exceeded everyone’s expectations. From our theatrical marketing campaign and fan engagement events to our expanded theatrical footprint and the specially produced 15-minute pre-show, FUNimation made a strategic decision to make Dragon Ball Z accessible to anime fans both old and new and it has paid off.”