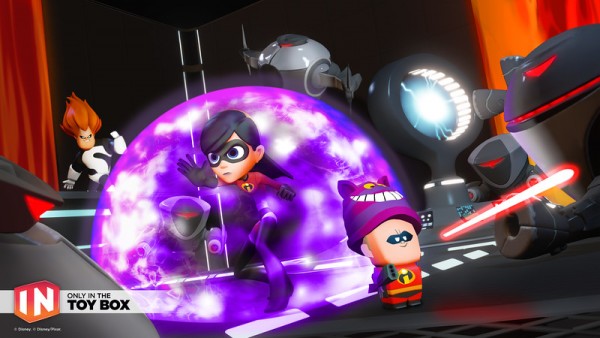 The past few days have paid host to the hugely popular D23 Expo, where Disney gets to take to the stage for a few days and showcase their upcoming feature films, animated series and of course; their video games. Well, since the Disney Infinity franchise is a colossal part of Disney’s video gaming empire, it is no surprise that a tonne of information about the upcoming 3.0 edition of the game was revealed overnight. We learned about new characters, a new Play Set and even some new updates to the Toy Box mode. Since there is so much info to cover, we have condensed it into a short little bullet point list for your enjoyment: 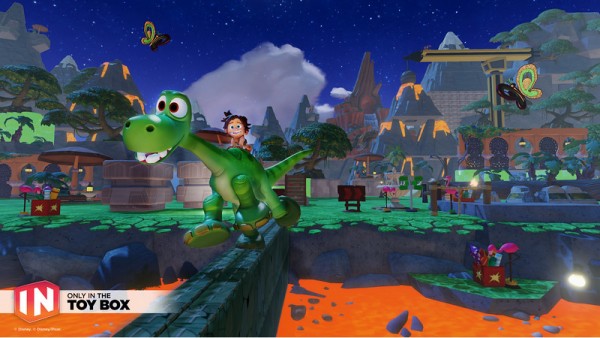 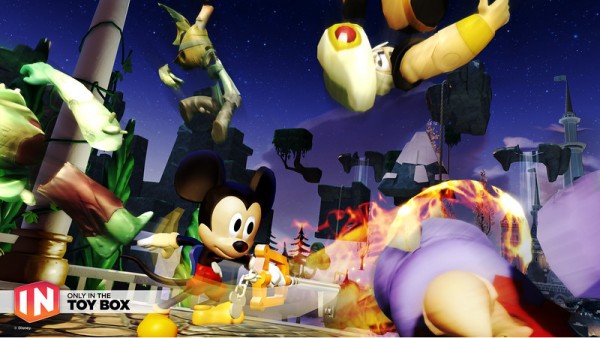 As if all that wasn’t enough, Disney also shared some info about the brand new additions to the Toy Box mode that you will have acces to when Disney Infinity 3.0 launches in a couple of weeks: 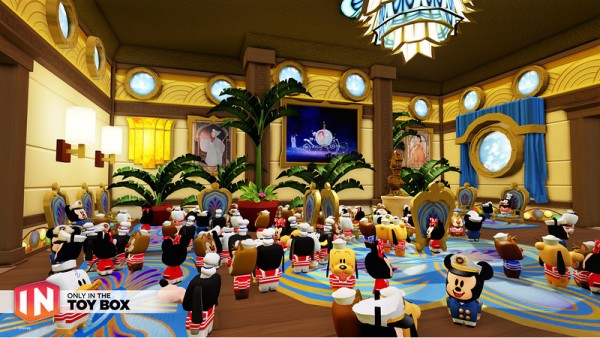 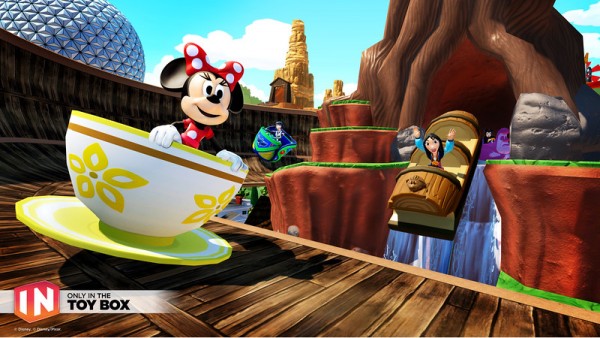 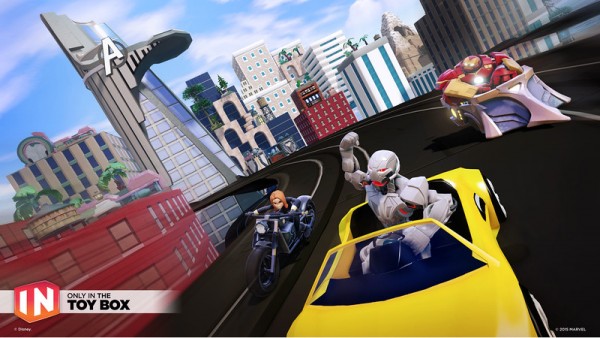 Phew! All of that, and the game is still a little more than two week away from release! What did you think about today’s announcements? Let us know in the comments below and be sure to check out our recent impressions of Disney Infinity 3.0. Remember folks, for all the awesome Disney Infinity related news as it becomes available, be sure to stay tuned to Capsule Computers.