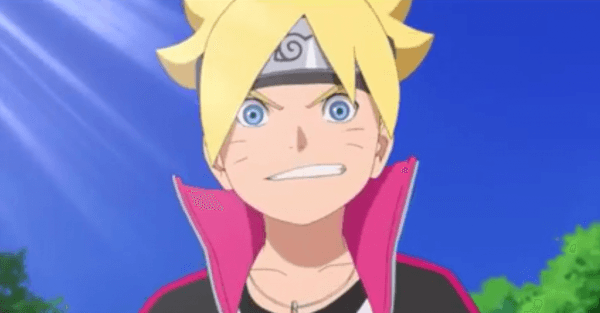 Viz Media has announced that they are teaming up with Eleven Arts in order to bring Boruto: Naruto the Movie to as many theaters across the United States starting on October 10th.

With Naruto as the Seventh Hokage, the Hidden Leaf Village plans to host the Chunin Exams to train new shinobi from the village and from their allied villages. Among the entrants are Sasuke’s daughter, Sarada, Mitsuki, an exceptionally talented yet mysterious shinobi… and Boruto, Naruto’s talented but impetuous son. 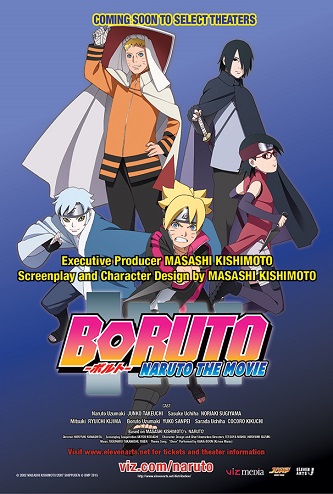 Meanwhile, Sasuke who’s been on a mission in another dimension appears before Naruto to warn of a strange impending danger. Shrouded with an evil aura, Momoshiki and Kinshiki appear and attempt to assassinate Naruto. Petrified, Boruto is shielded by Naruto, only to disappear in front of Boruto’s own eyes!

A new trailer for Boruto: Naruto the Movie can be found below with English subtitles paired with the original Japanese dialogue. So far the company has announced that the movie will be making its big-screen debut in over 80 cities nationwide and you can check out the entire list of movie theater locations below: