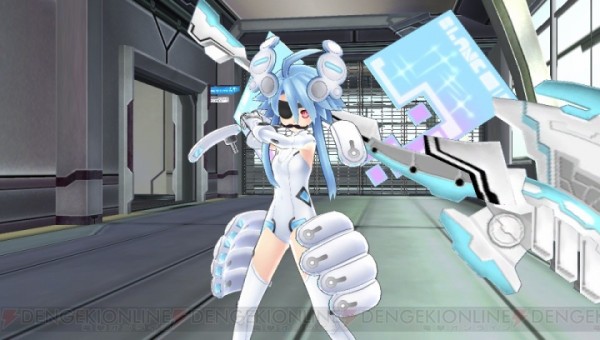 A new preview for Extreme Dimension Tag Blanc + Neptune Vs. Zombie Army has gone live from Dengeki PlayStation and with it come a few new screenshots for the game as well as a handful of new, slightly expected, details. As with many other games in the series, this title will allow players to obtain various costumes and accessories that will allow them to customize the looks of their characters. 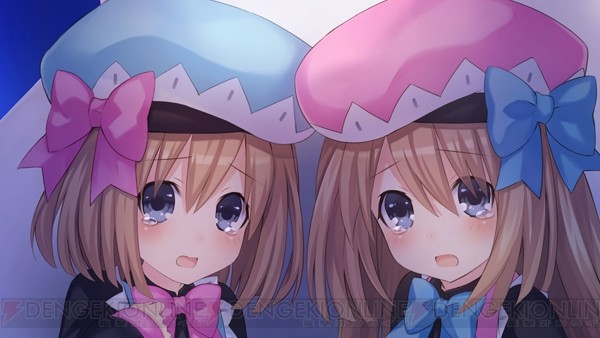 Also shown off was a new CG featuring Rom and Ram, both of whom, as fans know, are Blanc’s little sisters, likely being targeted by the main antagonist. Extreme Dimension Tag Blanc + Neptune Vs. Zombie Army is currently set to be released on the PS Vita on October 15th in Japan. 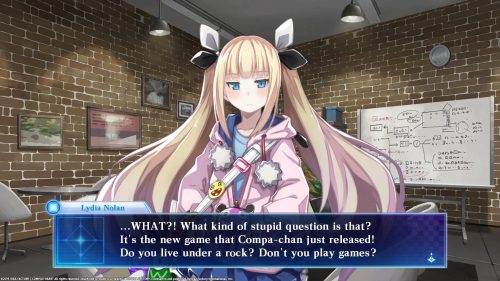 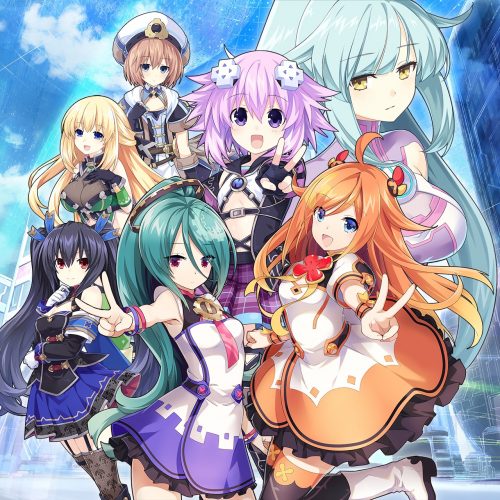