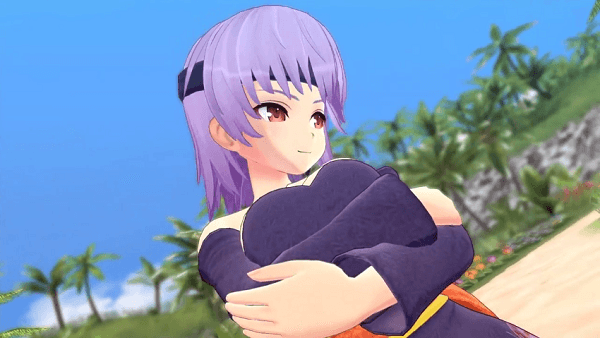 It was previously announced that Ayane from Dead or Alive/Ninja Gaiden would be released as DLC for Senran Kagura: Estival Versus sometime in the future and it turns out that the day is coming soon. Marvelous has released a trailer showing off how the guest character will perform in combat as well as how she will actually look in the game, with at least two different outfits being shown off.