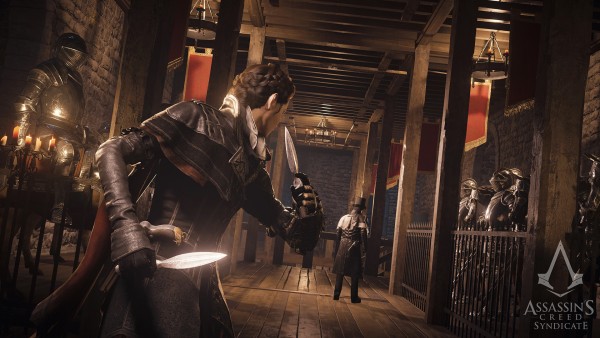 With Assassin’s Creed Syndicate set to be released worldwide on the PlayStation 4, Xbox One, and PC on October 23rd Ubisoft is taking every chance they have to help hype up fans for the game’s upcoming release. As such Ubisoft has released a new trailer for Assassin’s Creed Syndicate during Gmescom and you can check it out below as well as a handful of new screenshots.

In the trailer you’ll be introduced to the twin assassins Jacob and Evie Frye, the two protagonists of the game, as they talk about what drove them into their quest to try and take over London.

New Child of Light Trailer Explores the World of Lemuria