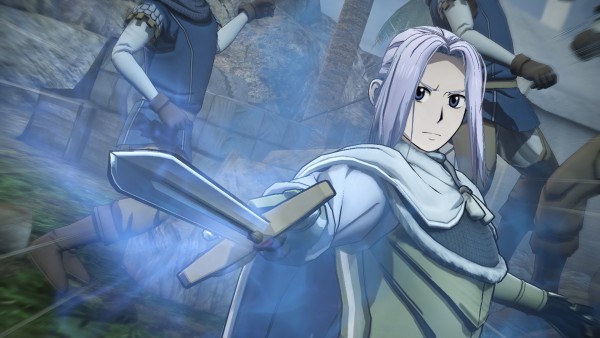 Koei Tecmo and Omega Force are no strangers when it comes to bringing anime video game adaptations to the West as there have been many Warriors titles released in the past but many thought that, due to the relative fresh attention that the series has been given in the West despite originally being created in the 1980s, that Arslan: The Warriors of Legend would be passed over.

Based off of the novel, manga, and anime adaptation of The Heroic Legend of Arslan Koei Tecmo surprised many when they announced that they are indeed bringing the title to North America and Europe in early 2016 for not only the PlayStation 4 but also the Xbox One where the title will be available both at retail and digitally and digitally for the PlayStation 3.

Arslan: The Warriors of Legend will feature cel-shaded graphics with character designs based off of the current anime adaptation and you can check out a large number of screenshots that primarily focus on introducing Arslan, Daryun, Narsus, and Elam as well as a promotional trailer for the title below. 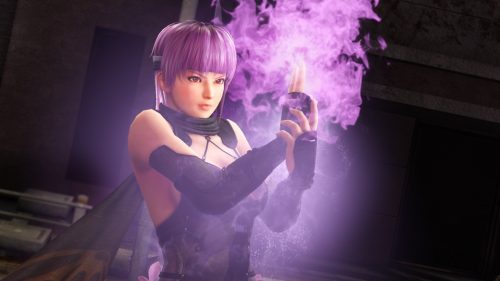