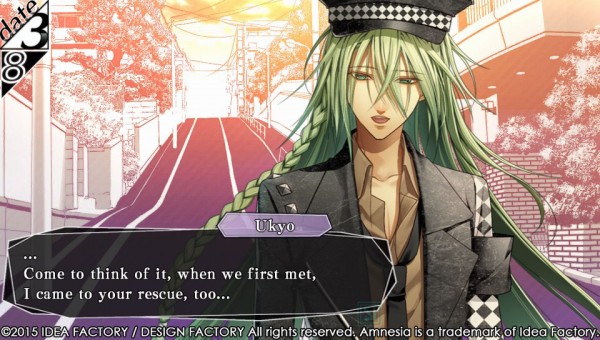 Idea Factory International has released a new batch of screenshots for Amnesia: Memories but this time around they have a bit more to reveal than simply a new love interest. Before that however, we have the introduction of Ukyo, the final of five bachelors available for players to pursue. In Amnesia: Memories Ukyo has been watching the player from the shadows but as you travel through the many worlds in the game it is possible to shed some light on Ukyo’s true intentions for the player.

As for the other news, the company has announced that Gloczus is working to bring Amnesia: Memories to Android and iOS devices in late August, the same time that the game is set to be released for the PS Vita and PC. 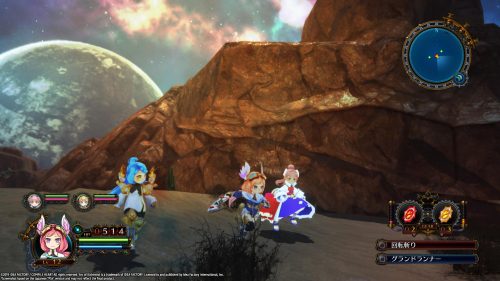 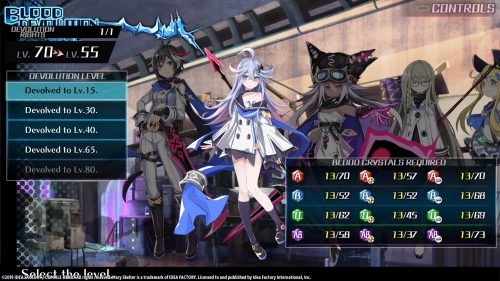