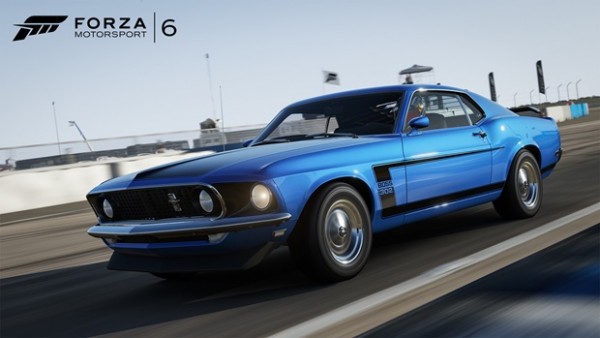 Gamescom 2015 is in two weeks and Windows 10 will be out in a few days, so Microsoft has released their gamescom 2015 plans, some updates for upcoming games, and more information on Xbox integration for Xbox One and Windows 10. 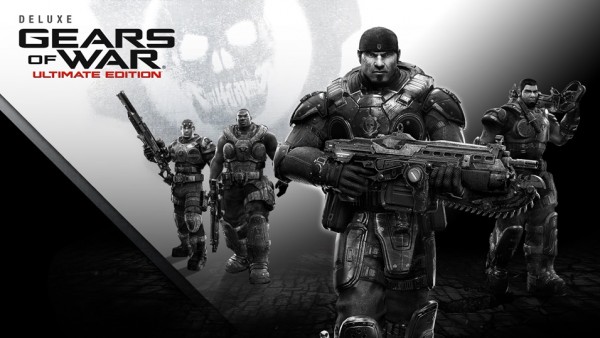 Gears of War: Ultimate Edition has gone gold for Xbox One, with the build sent out to be pressed onto disks. Those who prefer to download their games can begin pre-loading their copy.

As part of the announcement, The Coalition and Microsoft have release new videos for Gears of War: Ultimate Edition. The first is the new opening cinematic video that covers Emergence Day. The second is a series of videos that go behind the scenes on the development of the game.

Xbox at gamescom 2015: Everything You Need to Know

There will be three major events held by Microsoft at gamescom 2015. Microsoft has released the following schedule: 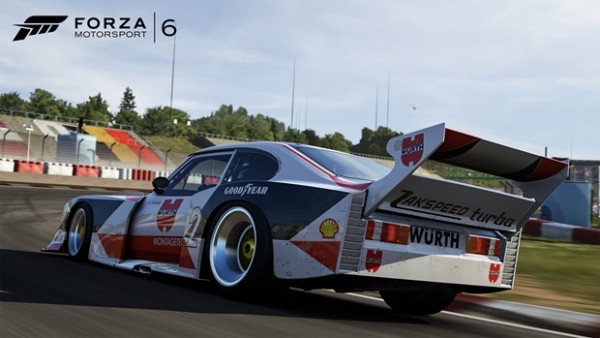 This week brings a fresh new set of cars that will be part of Forza Motorsport 6’s garage. This week’s theme focuses on one of the oldest car companies in the world, Ford. The lineup is also augmented with the Lime Rock Park reveal. This legendary track is found in the hills of New England, where racers have been tearing up 1.5 miles of track that has challenged some of the finest drivers that ever lived since 1957.

The following list of vehicles will be joining the garage: 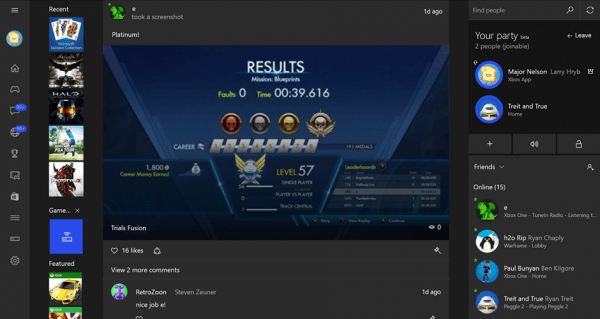 New Xbox Features on Xbox One and Windows 10

Thanks to Microsoft’s free upgrade offer for owners of Windows 7 and 8, Windows 10 will be rolling out to millions of computers in the coming days. Microsoft has announced that the following Xbox functions will be available on Windows 10 at launch.

Game Streaming from Xbox One will allow Xbox One owners to stream their games to their Windows 10 PC or tablet. The connection can be made via the Xbox app on Windows 10 and will require a wired Xbox 360 or Xbox One controller connected to your Windows 10 Device.

The Windows 10 Xbox App will bring a full set of features that will be familiar to Xbox users. Traditional features like My Games, Xbox avatars, and player profiles will be available. Gamers will also be able to start party chats with Xbox gamers on both Xbox One and Windows 10. The Xbox app will also be able to record gameplay footage and take screenshots that can be uploaded onto Xbox Live. 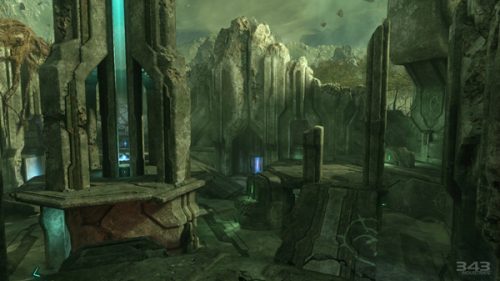