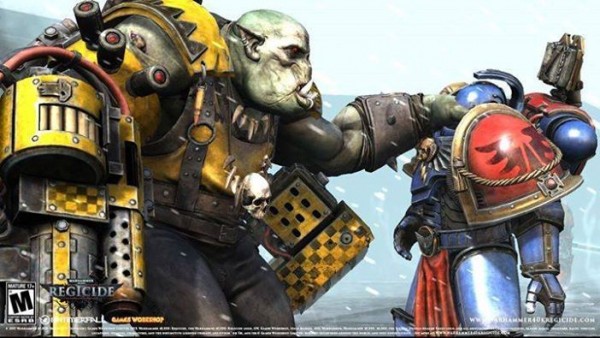 Warhammer 40000: Regicide, Hammerfall Publishing’s 40k take on chess, has announced it will be achieving a full game release on the 26th of August of this year! The game has been in early access since earlier this year and I was given the chance to form a premature opinion of the game in its early form.

In my preview of the game, I noted that there wasn’t too much to experience in the title as it was still largely unfinished but it did prove to be a strong statement-of-intent to show that Regicide would not just be a 40k reskin of a simple chess game. 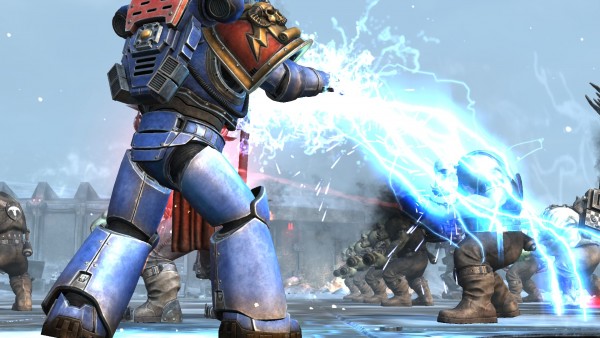 The turn-based strategy game’s full release will feature a 50-mission story-driven campaign, a full-tier upgrade system for units, and a fully unlocked armoury for players to take into each of their games. As for the stories campaign, the devs have released a small snippets of the campaign’s backstory:

The frontier worlds of the Sargos Sector are no strangers to conflict. Once wracked by warp-anomalies and inhabited by adversarial forces, it was only placed under the heel of Imperial authority two thousand years ago. The capital world of Hethgar Prime was established and settled. Rich in resources, it occupied a strategic location and was well fortified. Regiments were raised on Hethgar to safeguard nearby worlds from aggression.

In two millennia, however, no dire threat approached them. Mankind flourished in relative peace. Much of the system’s military resources were eventually exported to aid in greater conflicts elsewhere. The garrison was spread thin. The great guns that aimed to the skies were largely unmanned.

When alien eyes once again fell upon the Imperial jewel of Hethgar and thought to take it for themselves there was little to stop them. As the skies fell in upon them, it was all the people of Hethgar could do to pray for deliverance. Any resistance was swiftly crushed by the invading forces.

But the final prayers of Hethgar were heard. From far across the blackness of space, Angels took heed of their plight.

They would arrive too late for salvation, but vengeance in the Emperor’s name is never overdue… 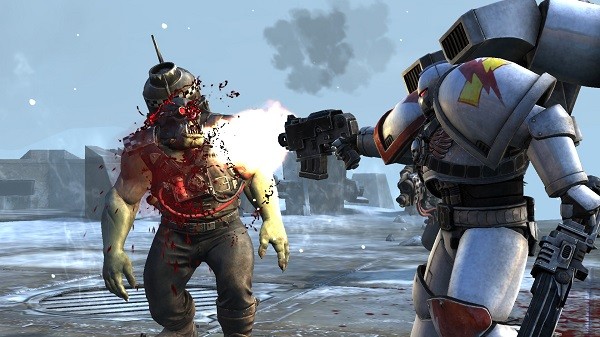 There’s no hint of greater dangers and mystery beneath the surface (as the campaign trailer did) but we’ll see exactly how things shape up in the coming month when the full release is upon us. 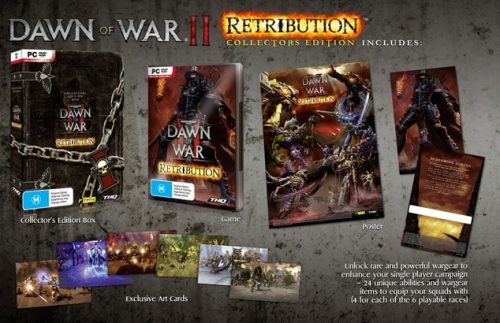 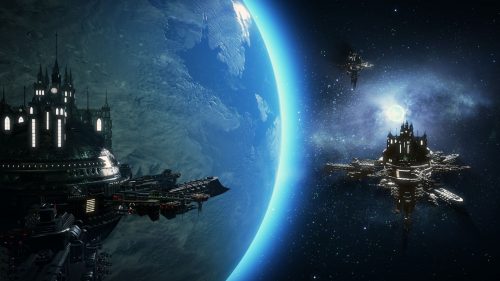