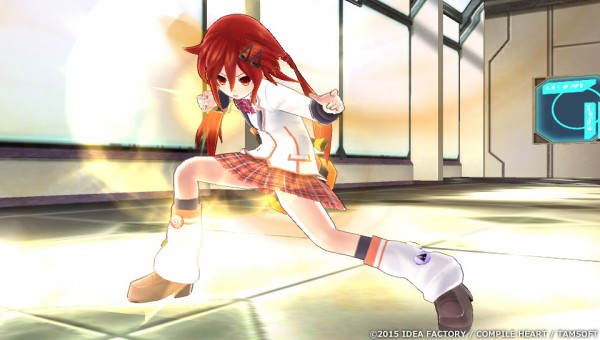 Compile Heart has revealed that Uzume, who debuted in the most recent main Neptunia game, Hyperdimension Neptunia Victory II, will be joining the rest of the core cast of characters in Extreme Dimension Tag Blanc + Neptune Vs. Zombie Army. 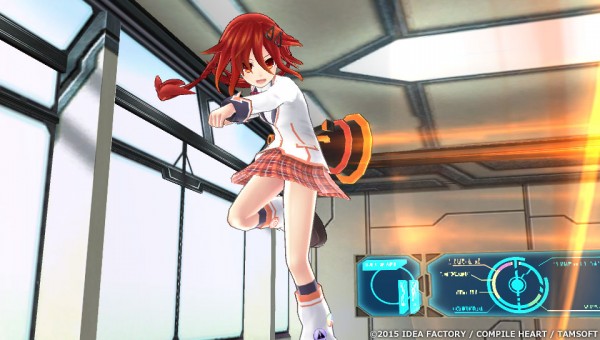 This PS Vita exclusive is currently set to be released in Japan on October 15th and appears to play similar to Hyperdimension Neptunia U, only this time the characters will be fighting against zombified versions of Gamindustri’s enemies after attempts at creating a zombie film at a school in need of funding goes out of control and unleashes real zombies. 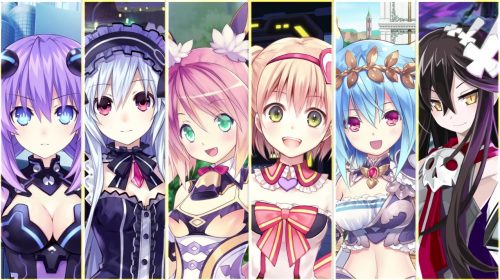