Siren Visual recently revealed their complete box-set of Naoki Urasawa’s Monster. The 74-episode anime series was adapted by Madhouse between 2004 and 2005 from the manga of the same name.

The 15-disc box-set will sell for $120 AUD and is available for pre-order exclusively from Siren Visual’s website here. Fans will also be able to purchase it directly from Siren Visual at conventions, but it will not be available from any other physical locations. It is scheduled for release on August 31, 2015. For fans who already own the five individual volumes of the series, the box itself is also available for pre-order for $15 AUD here. The slipcase will be double-walled and shipped flat, but it will be easy to assemble.

The pending design, created by Aaron Chua, is featured below. Urasawa has not yet approved the design. 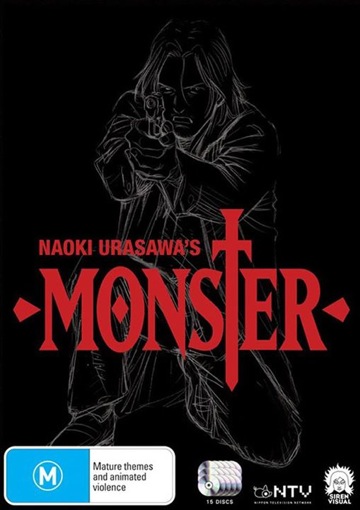 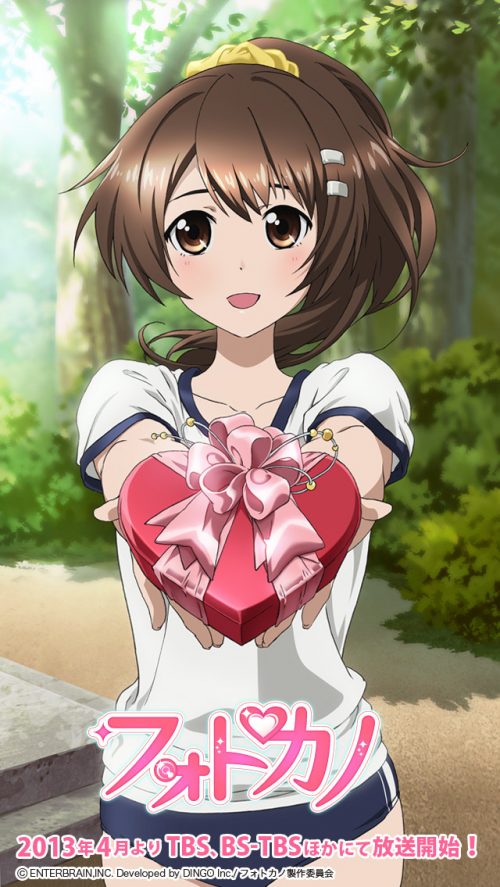