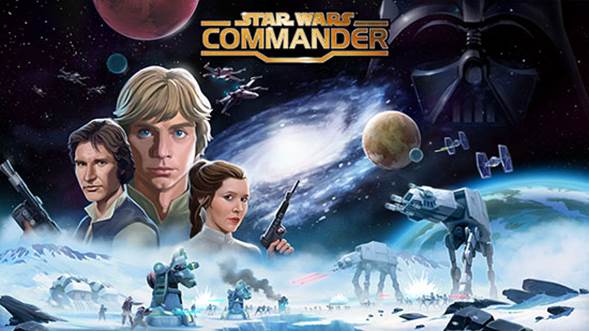 Since August last year, players all over the world have been enlisting into the Galactic Empire or the Rebel Alliance and doing battle across all of space in the epic mobile game Star Wars: Commander. Well now the battles are about to get a whole lot more intense with Disney’s newly released content update: Worlds in Conflict.

While there are a slew of new features available in the game, the most notable is the fact that players will now be able to do battle on some of the most iconic planets from the franchise. Hoth, Yavin IV and more will become battlegrounds for epic PVP action, the likes of which the galaxy has never seen! In addition there are a few more additions to the game as part of the Worlds in Conflict update: 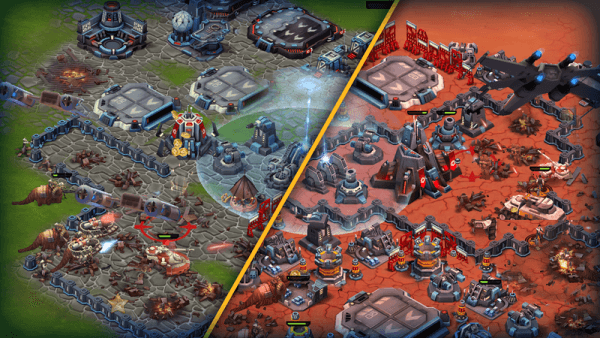 Star Wars: Commander – Worlds in Conflict is available now as a free update through the Apple App Store or Google Play.