Right Stuf and Nozomi Entertainment made several announcements at their panel at Anime Expo 2015. Here is the full recap of those announcements.

Tamayura: Hitotose follows “a young girl who takes up her late father’s old camera, determined to capture memories that will bring joy and happiness to others for a lifetime.” The series aired in Japan in Autumn 2011. 12 episodes, a special OVA episode 5.5 and four OVAs were produced. The OVAs were produced by Hal Film Maker. It was directed by Junichi Sato. 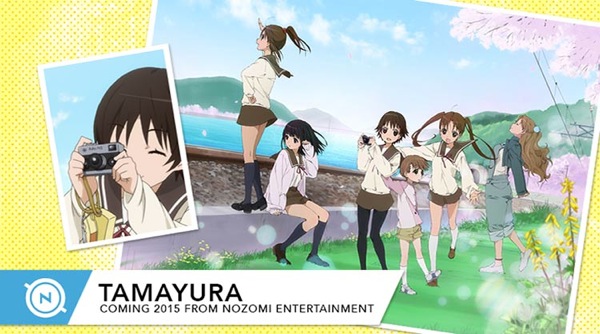 Umi Monogatari (Sea Story) was also directed by Junichi Sato and was also animated by Hal Film Maker. It “tells the story of two girls who live in the sea whose lives are forever changed when a mysterious ring falls into their underwater home.” It originally aired in Japan in summer 2009. 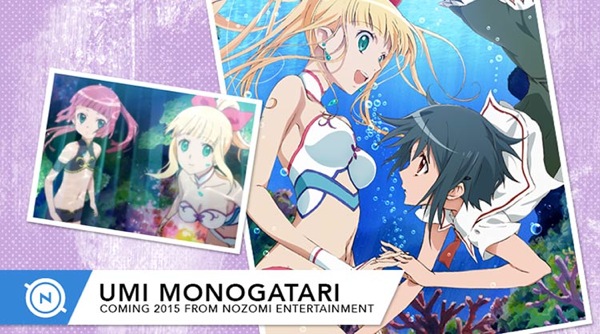 Big Windup! (also known as Ookiku Furikabutte ~Natsu no Taikai-hen~) season two “picks up where the original Big Windup! left off with pitching prodigy Ren Mihashi and his teammates participating in the High School Baseball Invitational Tournament in hopes in playing the finals at the Hanshin Koshien Stadium.” The 13-episode series was directed by Tsutomu Mizushima and was animated by A-1 Pictures. It aired in Japan in spring 2010. 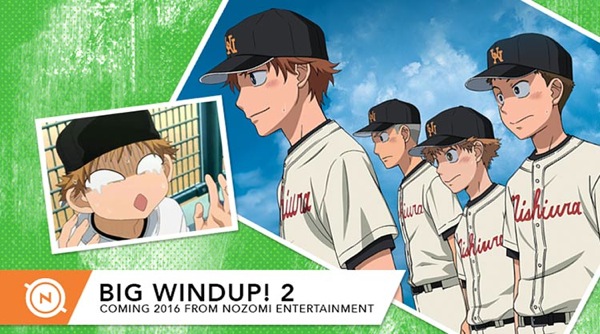 Pita-Ten follows “the adventures of a boy who lost his mother that encounters a young angel-in-training.” The 26-episode series was directed by Toshifumi Kawase and Yuzo Sato and was animated by Madhouse. It originally aired in Japan in 2002. 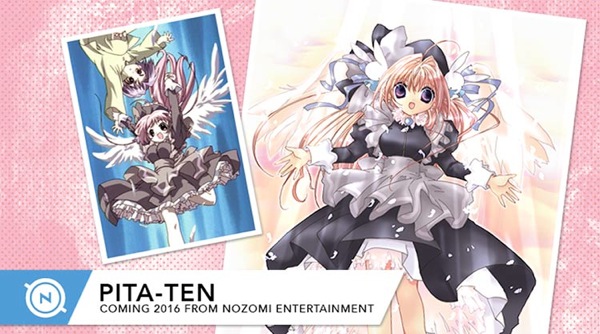 A Town Where You Live “tells the story of a boy who moves to Tokyo to be closer to his girlfriend, only to find that his long-distance relationship is more complex than he thought.” The 12-episode series was directed by Shigeyasu Yamauchi and was animated by Gonzo. 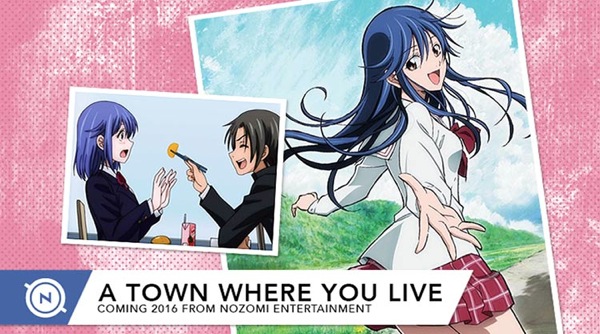 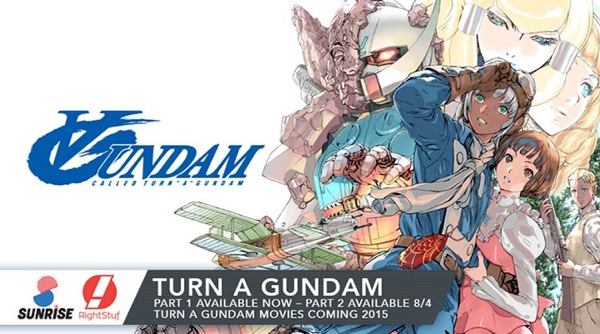 Right Stuf and Sunrise announced the DVD and Blu-ray release original Mobile Suit Gundam series. The series was directed by Yoshiyuki Tomino. The first 21 episodes will be released in autumn 2015, featuring Japanese audio, English audio (the Ocean dub), English subtitles and on-screen translations. They also announced their plans to release the sequel series Mobile Suit Zeta Gundam, Mobile Suit Gundam ZZ, Mobile Suit Victory Gundam and After War Gundam X. They will release the Turn A Gundam Movie Collection in the near future. 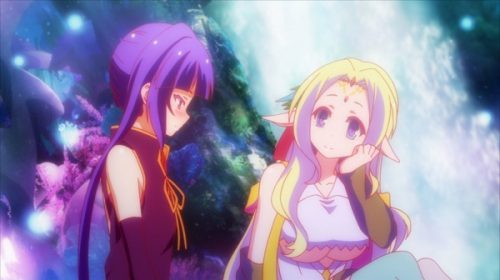 No Game No Life Episode 6 Impressions