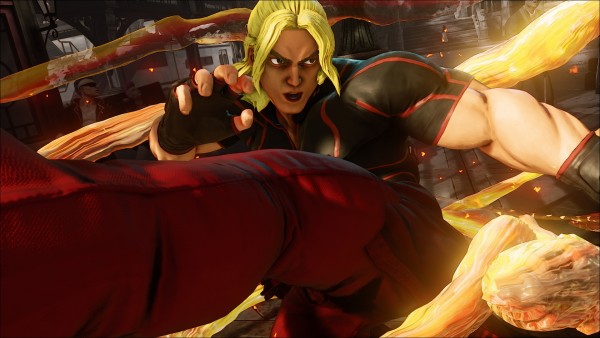 While this announcement was expected to happen eventually very few people could have predicted that Ken would be revealed with a redesigned appearance and with an array of new abilities that make him different from Ryu. Ken now uses a mixture of techniques that are described as “aggressive, in-your-face” and create flashy combos that deal massive damage.

To go along with this announcement Capcom has released a large batch of screenshots and the reveal trailer for the redesigned Ken that you can find below. 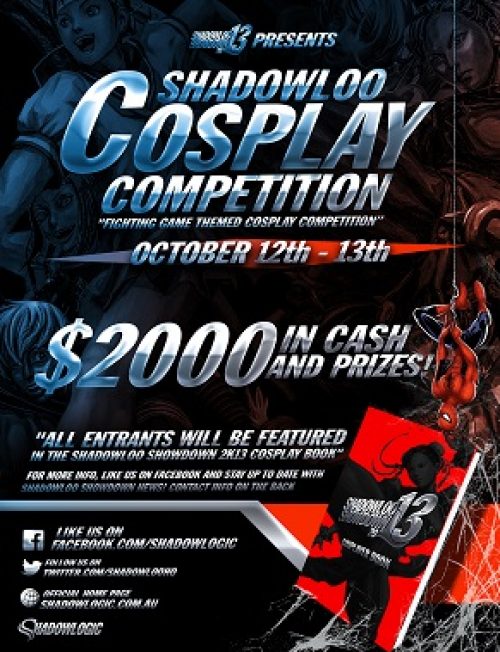