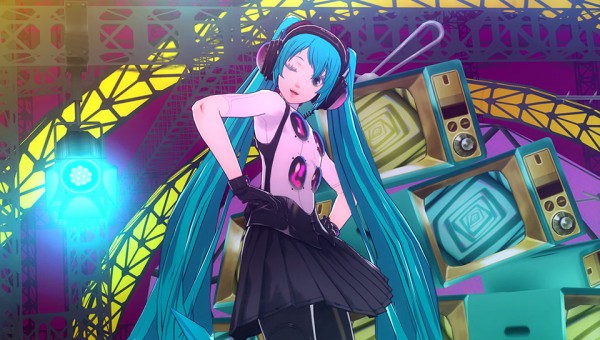 Considering Atlus and Sega’s close connections now, it shouldn’t come as too much of a surprise that Atlus’ rhythm game, Persona 4: Dancing All Night, would eventually have a little crossover with Sega’s own signature musical character Hatsune Miku.

Recently it was announced that in mid-August Hatsune Miku will be added to Persona 4: Dancing All Night where she will be used in one song “Heaven feat. Hatsune Miku (ATOLS Remix)” which is a remixed version of the Persona 4 dungeon song that is now being performed by Miku. No price point for this song has been released as of yet but you can check out how Hatsune Miku will look in the game with the screenshots below. 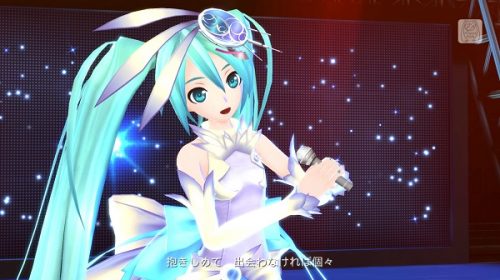 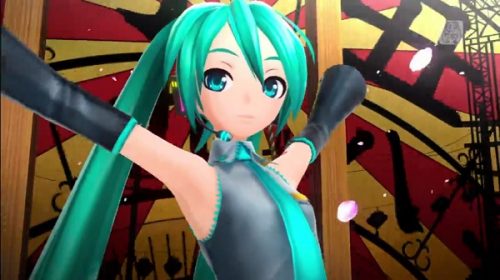