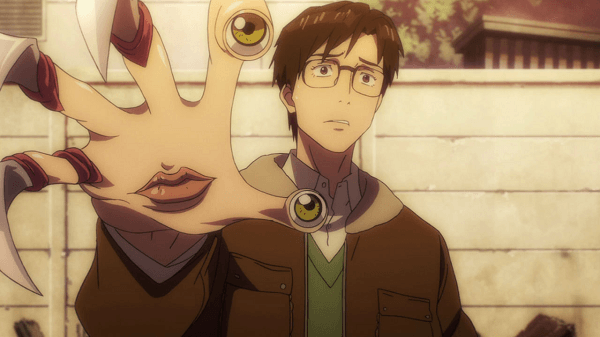 While Toonami has seen quite a large number of anime series from FUNimation and Viz Media debuting on the television block since it returned, Sentai Filmworks hasn’t had much of a chance to shine. That changed earlier today when Sentai Filmworks announced at Anime Expo via an ad and later through a press release that they will be debuting Parasyte -the maxim- on Toonami beginning sometime in October.

The twenty four episode series does not yet have a home video release date which means that Parasyte -the maxim- may be debuting on television before fans have a chance to pick up the retail release of the series. 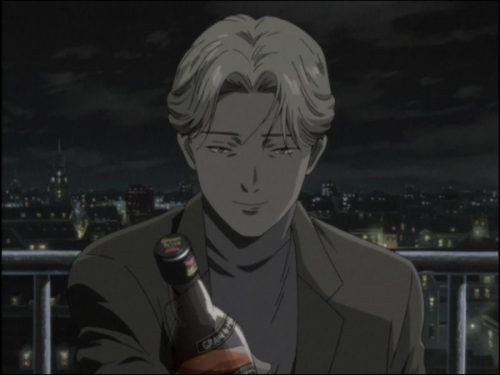