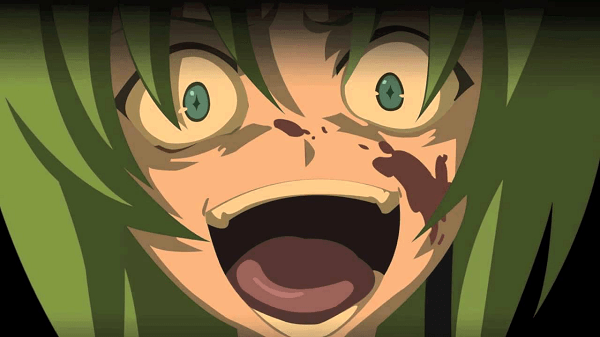 It seems that fans of the Legend of the Galactic Heroes series will have the best chance to acquire as much of the original material possible in the coming years. Not only has Viz Media announced that they will begin releasing the original novel series starting in spring 2016, but Sentai Filmworks has announced that they have licensed the Legend of the Galactic Heroes anime series.

For those looking for a little something else, Sentai also announced that they had acquired the rights to both seasons of Higurashi no Naku Koro ni, also known as Higurashi – When They Cry. This isn’t the first time that someone has tried to release Higurashi – When They Cry in North America, as the series was originally released by FUNimation seven years ago but let the license slip a few years later. 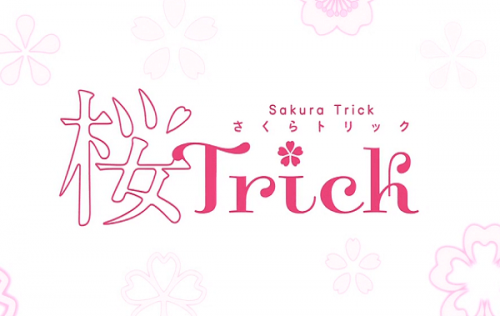