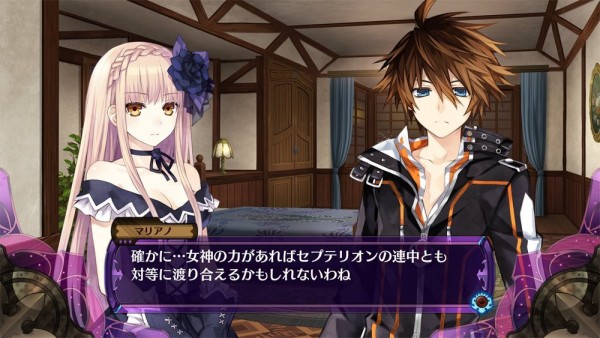 Although Fairy Fencer F: Advent Dark Force now has a release date of November 5th in Japan, we haven’t heard too much about the title since it was revealed. We currently know that this PlayStation 4 title will now feature six characters in combat and will now feature a branching path set somewhere in the original story that will allow players to either continue down the original path or down an entirely new storyline featuring brand new characters.

That being said, we at least now have some of the first screenshots showing off how Fairy Fencer F: Advent Dark Force will look and you can check them out below.