Evoland 2: A Slight Case of Spacetime Contiuum Disorder is continuing the retro journey through video game history. Like its predecessor, Evoland 2 revisits some classic gameplay mechanics (and some more modern ones!) in both 2D and 3D. The new game is a standalone title starring a young man on an epic time travelling adventure in hopes of preventing catastrophe. 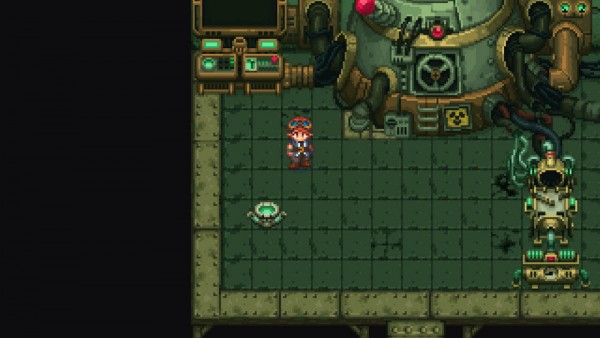 The story follows our hero Kuro, who in true stereotypical fashion, has woken up without a single memory of his previous existence. After being encouraged to go to the forest to possibly trigger some memories, Kuro and his friend get sucked into a time warp, beginning their grand adventure to save the world from impending doom. The writing is light-hearted, with plenty of pop culture and video game references sprinkled throughout. I really appreciate the fact that Evoland 2’s plot is completely self-contained. It makes it very easy to for new players to just jump into the game, without having to catch up to the previous game’s plot. 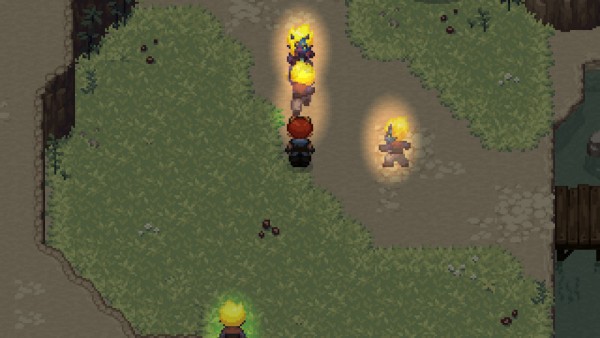 Evoland 2 at its core is an action-adventure game in the same vein as Legend of Zelda. Kuro can swing his sword at enemies on the screen and use charge attacks to deal some serious damage. These charge attacks change depending on the ally that is supporting him and have a short cooldown after use. But to call Evoland 2 just a Legend of Zelda clone would be completely wrong. The game features large sections of genre crossing mechanics, such as stealth and platforming. It feels like the developers went through all their favourite games and said I want to recreate this, this, and this… oh heck, let’s throw this in, too! There are a few surprising moments where the developers managed to sneak in some more obscure or unexpected genres, like the Diner Dash styled minigame. The preview build manages to mix all these different genres into the game quite well, with the sudden mechanic changes worked into the story in one way or another. The mechanics themselves have been executed rather well for the most part.

The game has a lot of puzzles. The quality hits both end of the spectrum, with some really brilliant puzzles and some pretty annoying ones, too. Luckily the really bad ones in general can be solved with sheer brute force and a little bit of patience. 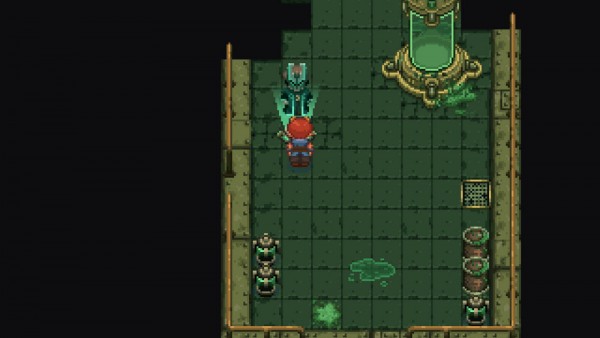 The game is currently locked at the medium difficulty level. It will serve as a pretty good challenge for the average gamer. Save points are liberally spread throughout the game and there is little to no consequence for death, which also make the game accessible to all skill levels, no matter how good or bad the player may be at certain mechanics. This should come as a relief to those who are particularly awful with genres like stealth games or platformers. 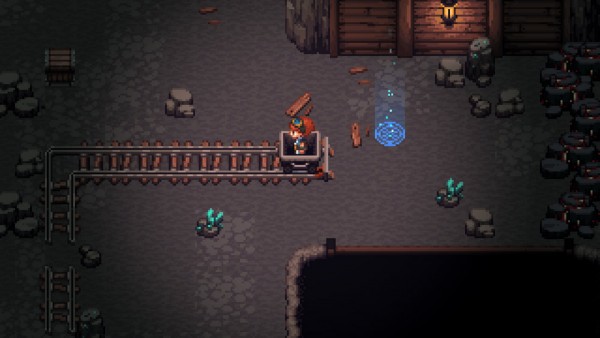 The game is compatible with both a controller and the keyboard. The controls are quite simple. The controller layout sticks with tradition, which is perfect for a game like Evoland 2. Personally, I’m not a huge fan of the keyboard’s default bindings. They don’t really replicate the feeling of a controller layout very well and end up feeling a tad awkward, which makes me hope that the final game has customizable keyboard controls at the bare minimum.

Evoland 2’s graphics are absolutely gorgeous. The style is colourful and eye catching. There are plenty of art that will feel right at home in a JRPG. Shiro Games has so far managed to do a bang on job to replicate the respective styles of each gaming generation, while still maintaining its own distinctive look throughout. 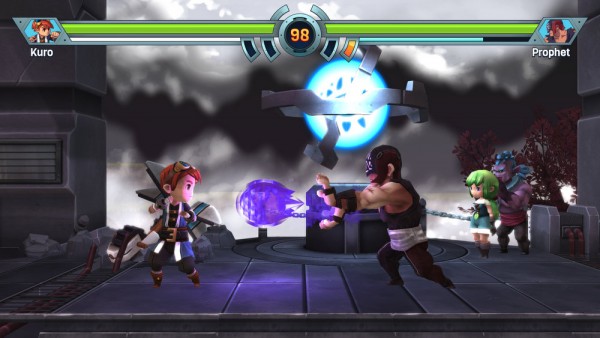 The audio in Evoland 2 is enjoyable. Like its graphics, the music and the sound effects are period correct. I found the soundtrack to be excellent, providing the right accompaniment for the exact moment. I did find the default volume to be incredibly loud for some reason, with the music being the worst offender.

Evoland 2: A Slight Case of Spacetime Contiuum Disorder is shaping up to be the perfect follow up that will appeal to retro geeks and fans of the first title. The preview build showcased a great mix of different genres combined into an entertaining package, and the graphics and the audio are spot on. There are some minor hiccups that needed to be ironed out ahead of the August 25, 2015 release date, but Shiro Games seems to be on the right track with Evoland 2.