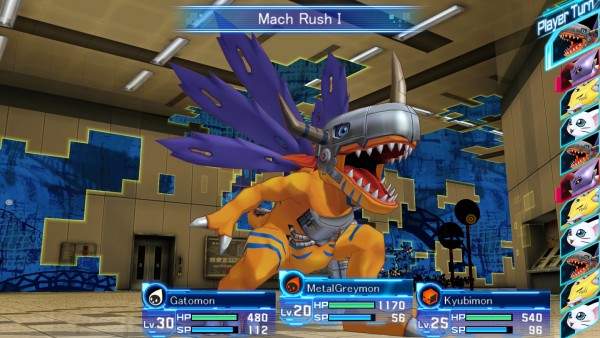 You can check out the teaser trailer as well as some of the first English screenshots for Digimon Story: Cyber Sleuth below as well as a story description for the game.