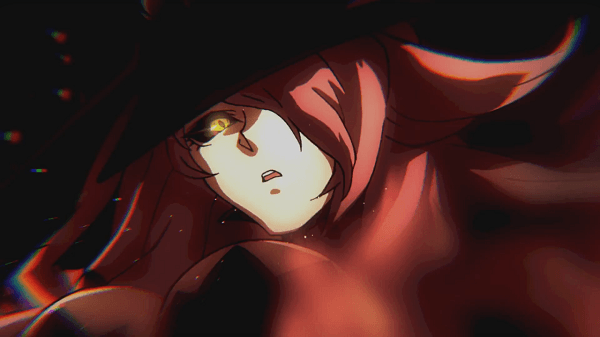 Arc System Works has announced that they are working on another new BlazBlue title and this time around it is a new fighting game called BlazBlue Central Fiction. Currently the title has not been given any release window nor have console plans been announced but they will begin location testing the game in various arcades in Japan starting on July 18th.

A preview trailer for BlazBlue Central Fiction can be found below where it is revealed that Hibiki Kohaku and Naoto Kurogane, both male characters that have appeared in the series before in some form, will be playable characters. Also if you happen to pay attention near the end you may notice that Nine also makes an appearance and may eventually be playable this time around.