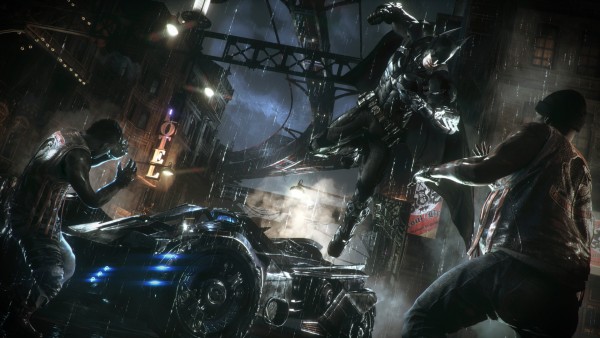 The first DLC for Batman: Arkham Knight will launch for PlayStation 4 and Xbox One on July 15th. “Batgirl: A Matter of Family” starts Batgirl and is set before Batman: Arkham Asylum. Robin will serve as her sidekick for dynamic takedowns. The DLC will also introduce a brand-new map and missions. It will be available on its own for $9.95 on Xbox Live and PlayStation Network or as part of the Season Pass.

On the PC front, it Warner Bros. is hoping to re-release the game in the coming weeks. No word on when “Batgirl: A Matter of Family” will launch for PC at this time. 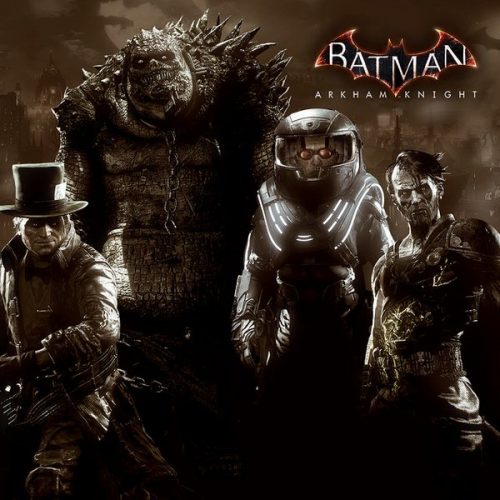